You’ve tossed, burned and sliced them by the thousands – now orcs must die more than ever before! Grab a friend and slay orcs in untold numbers in this sequel to the 2011 AIAS Strategy Game of the Year from Robot Entertainment.

Leap back into the fray as a powerful War Mage or crafty Sorceress. Defend new fortresses and dwarven mines, laying waste to thousands of orcs and other monsters with a dizzying array of weapons, spells, guardians, traps, and trinkets. Play co-op with a friend and continue the battle in a brand new campaign mode, or fight to stay alive in the challenging new Endless Mode!

Unlock new defenses and old favorites, upgrade them like never before, and unleash them on the nearest pile of slobbering orcs!

add to wishlist
Ten at Once

Get a 10 kill streak
Droppin' Hamiltons

Spend 10 skulls in the tome
Halfway There

Spend 100 skulls in the tome
Queen of the Orcs

Charm 100 orcs as the Sorceress
Indecisive

Respec your character
Thanks Bro

Get a 25 kill streak
Restoring Order

Spend 1000 skulls in the tome
Predator

Collect 30 dropped skulls
I Could Do This All Day

Complete campaign, Act 1 Nightmare
May I Have Some More?

Earn 5 (base) skulls on every campaign level on War Mage difficulty
Impossible!

Reach wave 50 in an endless mode level
I'm So Awesome

Complete campaign, Act 2 Nightmare
All Aboard

Get a 10x or higher combo
Six Degrees

(Secret achievement)
What is Best in Life?

Use the berserker trinket to reduce your health below 15%
Freedom! 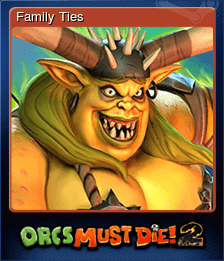 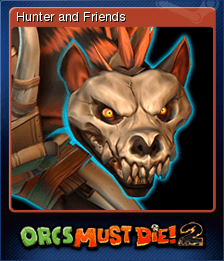 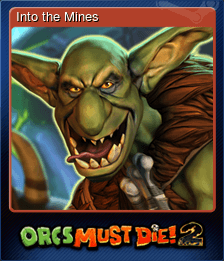 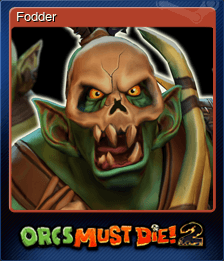 I Got Your Back 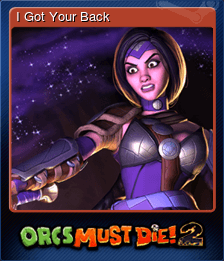 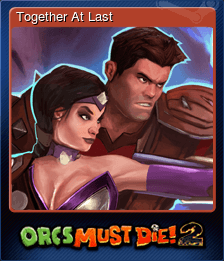 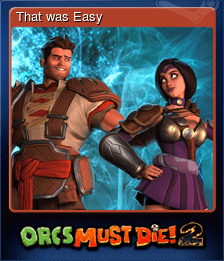 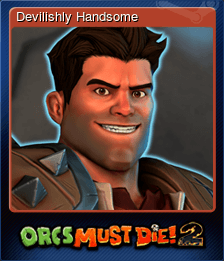