John is a middle-aged investment banker down on his luck. He has no family, no real friends, and his portfolio is in dire straits. Resolving to commit suicide, he jumps off the roof of his office building and at the last minute is saved by an immensely powerful alien entity named HEIDI. HEIDI is dying, and requires help in order to survive. Discovering that the protagonist has lost all purpose in his life, HEIDI offers him a new reason to live in exchange for saving her.

Incognito aims to mix elements from different gaming genres and bring them together into a game that’s vast in scale and requires different genre skills, but easy enough for the average gamer to jump into and play from beginning to end.

These genres change at each “zoom level” of the game:

In order to progress through each Episode, you’ll have to conquer challenges at each level, gathering information on foot, exploring in your ship, landing on uninhabited planets and mining elements, and on hostile planets, invading a planet’s surface defenses in the hover-tank.

Start a new game of Incognito for the first time.
Let the robots do it.

Send one of your automated constructor probes down onto the surface of an alien world.
My Dear Watson!

Mine an element off the surface of an alien world.
Don't forget to bring a towel!

A towel is about the most massively useful thing an interstellar hitchhiker can have.
Experimental Software

Install the artificial intelligence known as HEIDI into the memory bank of the Exodus spacecraft.
When in Spaaccceee

Vist the Mara Veermara spacestation at least once.
Episode 1

Locate the abandoned research station the locals have dubbed 'Darkstation'.
Nothing is Impossible

Find all three canisters of unobtainium on DarkStation and bring them back to Nick The N0se for merging.
Crystal Clear

Install the new memory crystals into the Exodus spacecraft from the engineering section.
Yo dawg, I heard you like spaceships.

Explore your new ride and check out all the extra amenities!
Message in a Bottle

Locate the satellite HEIDI left for you with secret payload.
Episode 3

Complete the second episode and begin the third episode.
Exploit This

Destroy all of the CPU nodes on the S42 Piper Maru in episode three.
Episode 2

Complete the first episode and begin the second episode.
Exodus to Nowhere

Follow all the clues and reunite with HEIDI in episode two.
Elevator to Hell

Ride down the elevator in the Bauller mining complex without killing yourself.
Episode 4

Complete the third episode and end the game.
EMP Bomb

Trick HEIDI and deploy the the EMP bomb inside of the Exodus spacecraft.
Timing is Everything!

Get the timing device for the EMP bomb from the virtual world construct.
Seems Legit

Climb into the empty chamber in Reactor 67 in order to enter the virtual world construct where the scientists are hiding.
Icicleian Station 1 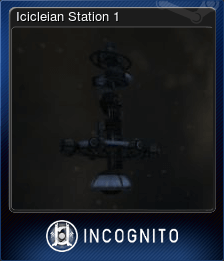 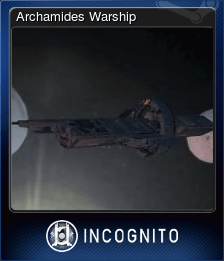 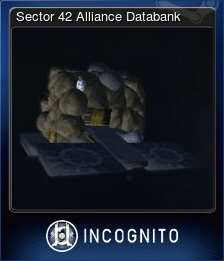 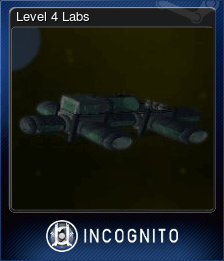 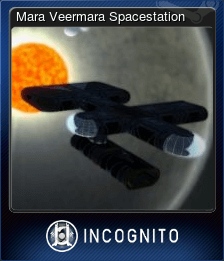 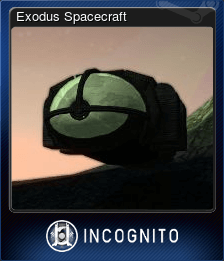