Evil stirs beneath the Spine of the World.

In the northernmost reaches of the Forgotten Realms lies the region of icy tundra known as Icewind Dale. Journey deep into the Spine of the World mountains, a harsh and unforgiving territory settled by only the hardiest folk. Encounter fearsome beasts that have learned the cunning and ferocity needed to survive among the snow-shrouded peaks. Confront an evil that schemes beneath the carven glaciers and mountainsides to wreak destruction upon the face of Faerûn. This is the world of Icewind Dale: Enhanced Edition.

Originally released in 2000, Icewind Dale is a Dungeons & Dragons game set in Wizards of The Coast's legendary Forgotten Realms. This Enhanced Edition allows players to experience the epic adventure on PC, Mac and Linux, and includes a host of new features:


Icewind Dale: Enhanced Edition includes both Heart of Winter and Trials of the Luremaster expansions.

(Secret achievement)
Eye of the Dragon

Have six party members who are good-aligned.
Lich Slayer

(Secret achievement)
Echoes from the Deep

Increase an attribute score to 25.
Juggernaut

Obtain a Lore skill of 100 or more.
Coldest Winter

(Secret achievement)
Song of the Sea

Have six party members who are evil-aligned.
Order of Guardians

Have six party members who are neutral-aligned.
Hero of the Frozen North

Become a Fallen Paladin or a Fallen Ranger.
Epic Priest

Reach level 30 with a Cleric, Druid, or Shaman.
The Lone Wolf

Reach level 30 with a Mage or Sorcerer.
Flying Solo

Complete the game with only a single party member.
The Singing Blade

Reach level 30 with a Thief or Bard.
Ultimate Warrior

Reach level 30 in two classes with the same character.
The Raging Mage

Complete the game on the Heart of Fury difficulty setting.
Dark Elf Mage 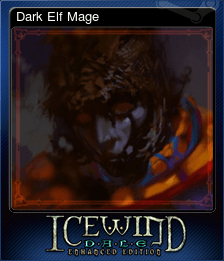 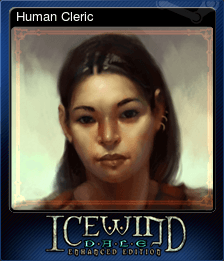 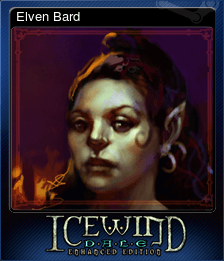 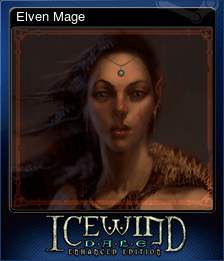 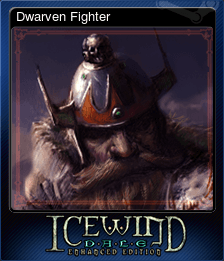 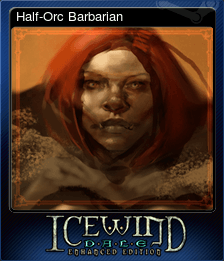 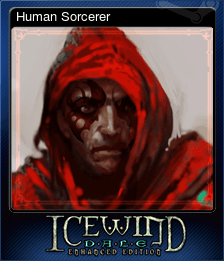 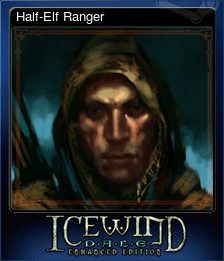 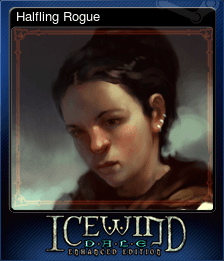 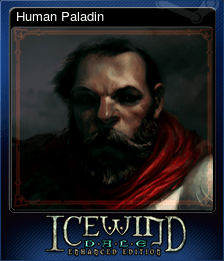