NOTE: This key will redeem in europe only

They say football is a game of opinions and everyone has theirs, but it’s only yours that counts around here.

You make the decisions now, from who you sign and who you sell, to how you manage your budget. Will you build tactics around the players at your disposal or train them in your vision of how the game should be played? Who you pick and who you bench will affect squad harmony, and it’s up to you to manage it. Every decision comes back to you.

Get it right and you’ll be the star of the show, grabbing the newspaper headlines and dominating trends on social media. They’ll write your name in footballing folklore…if you succeed, of course.

With unparalleled choices both on and off the pitch, all within the immersive footballing world, it’s time to decide what kind of manager do you want to be?

In addition, you’ll also enjoy access to a fully-playable Beta version of the game at least two weeks prior to the November 10th official release date, allowing you to start pre-season early. Single player careers started in this Beta version will also continue into the full game.

You signed a player for your team
First Victory

You played a competitive match without conceding a goal
He's Sold!

You sold a player to another team
Hat-trick

Your team won a competitive match by at least 5 goals
Unbeatable!

Your team was unbeaten in 10 consecutive competitive matches
Team Performance

You won a manager of the month award
Attack!

Your team scored a goal in 20 consecutive competitive matches
What A Goal!

You bought a player for £50 million or more
I'm The Boss!

You fined one of your clubs players
You're On Fire

You won the Manager Of The Year award
On A Roll

You have gained 90% overall board confidence
Goal Machine

Your player was the top league goalscorer over an entire season
Cup Glory!

You sold a player for £50 million or more
Irresistible Force

You won a nation's top league and cup competitions in the same season
Comeback King!

Your team was chosen as the league overachieving team
You're Up!

Guide your team to promotion in a domestic league
Beating Expectations

You have gained 90% board confidence in overall competitions
International Superstar

Your player collected a goal of the season award
National Service

You visited the in-game store
Best In The Business

You downloaded an item from the Steam Workshop
We Trust You

You used PhotoFit for your Manager Profile
World Renowned

Your player was the top scorer at a World Cup
Legend

Your board decide to build a new stadium
Trophy Hoarder

You have won the World Cup
Childhood Dream

Get offered the chance to manage your favourite team
Community Leader

You have won an international continental competition
The Greatest

You have become the greatest manager of all-time!
Part Of The Furniture

You have stayed at one club for 10 seasons
Icon

You have won the Confederations Cup
Invitational

You invited a friend to a Network Game
Outstanding Defence

Congratulations! You have played Football Manager for 30 seasons
Club Legend 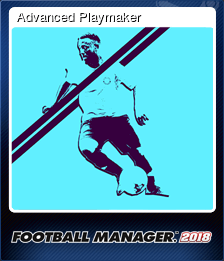 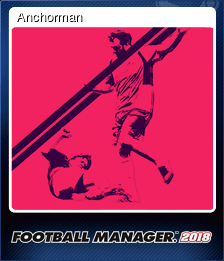 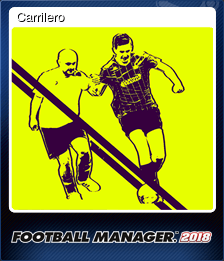 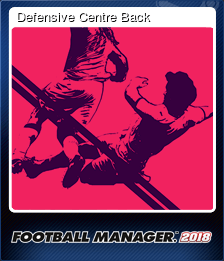 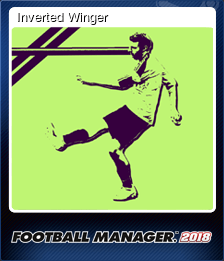 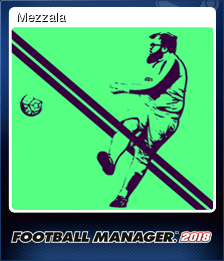 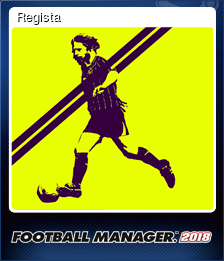 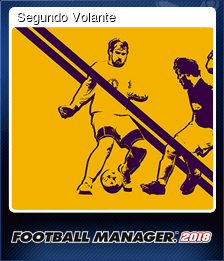 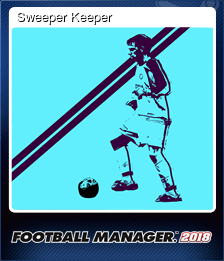 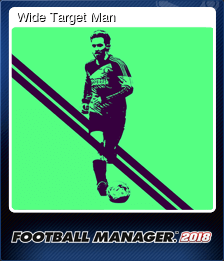