Play a wild mix of fun party games agames as the action regularly switches back and forth between games. Can you handle the switcheroo chaos? Join your friends both on the couch and online while sadistically laughing at their misfortune, or come back to haunt them if you die. Run, jump and slap your way to victory!

Marooners throws you into a chaotic mix of minigames. You’ll be switching back and forth between exotic locations, all the while grabbing as much treasure as you can. Just try not to get drowned, burned, squashed, blown up, or worse...

You also have the option to experience a complete run where you play every game once to full completion, or just watch some games in spectator mode!

Playing with friends in your own living room is awesome, and we support that! But maybe you want to party with friends or strangers online? No worries! People from all over the world can easily play together, and you can even combine 2-6 local and / or online players, so your local friends can play with your offline friends. And if you need some extras to make up the numbers or don't feel so sociable, you can bring in the AI pirate bots to join the game.

As well as Party Mode, you can challenge your friends in Arena Mode to see who's the king of the ring! Battle it out across 12 different locations, and expect to stumble upon fresh new chaos from time to time in the form of a hidden game mode or two! Expect the unexpected, and die... we mean WIN in extreme ways! What are you waiting for, there's treasure out there!

Unlock cool and quirky characters as you play, and choose your favorite. Then load up with one of 70+ unique weapons that will make your opponents think twice about messing with you!

Marooners is being developed by game studio M2H and friends, brought together by their love of party games. M2H are veterans when it comes to developing games. In 2009, the brothers Hergaarden founded their studio, specializing in 3D Unity multiplayer games. They are known for their hugely successful realistic WW1 FPS "Verdun" and the "Crash Drive" free-roaming stunting series.

For more information visit www.M2H.nl or talk with the developers on Discord.

add to wishlist
Welcome To The Family

Steal 10 coins from another player in any minigame.
Russian Roulette

Pick up 10 powerups in any minigame.
Gold as Ice

Get the Pot of Gold in Icy Isles.
Road To El Dorado

Get the Pot of Gold in Rocky Road.
First Contact

Collect a total of 1.000 points worth of coins, emeralds and diamonds.
Weight In Gold

Get the Pot of Gold in Stonework Square.
Who's Keeping Score?

Get a score over 100 in any minigame.
Golden Lagoon

Get the Pot of Gold in Flower Falls.
Golden Idol

Get the Pot of Gold in Twin Temple.
Jackpot

Pickup 50 powerups in any minigame.
X Marks The Spot

Get first blood in an online or friends match.
Thief Extraordinaire

Steal 100 coins from another player in any minigame.
Gold Digger

Get the Pot of Gold in Mines of Mayhem.
Master Of Arms

Get a total score over 300 in a match.
Brave Brawler

Be the last one standing in each of the minigames in a single match.
Can't Touch This

Stay alive for more than 2 minutes in a minigame.
That's A Lot Of Points

Get a score over 150 in any minigame.
Local Hero

Play a total of 15 local matches.
New Kid On The Block

Get a total score over 450 in a match.
Perfect Score

Get a score over 200 in any minigame.
For Richer, For Poorer

Collect a total of 10.000 points worth of coins, emeralds and diamonds.
King's Ransom

Get a total score over 600 in a match.
Couch King

Play a total of 50 local matches.
We're Here to Stay

Play 50 online or friends matches.
A Force To Be Reckoned With

Collect a total of 25.000 points worth of coins, emeralds and diamonds.
Oenk 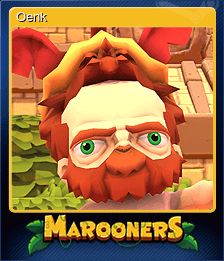 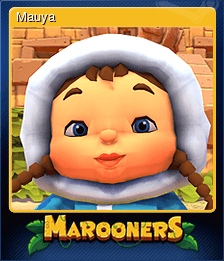 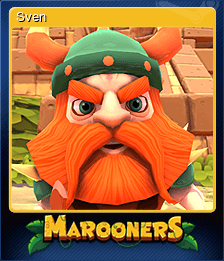 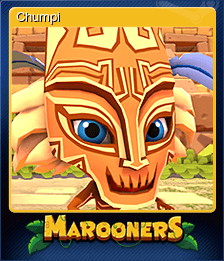 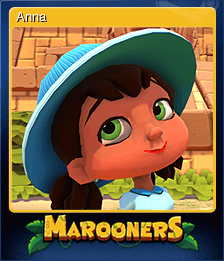 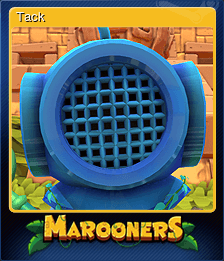 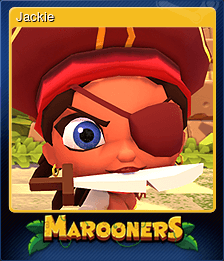