World to the West is an action adventure game developed by Rain Games. It builds upon the universe of indie hit Teslagrad, which has been played by over 1.6 million people so far.

World to the West is a pulpy, cartoony top down action adventure inspired by European adventure comics. Take control of four unique characters —Lumina the Teslamancer, Knaus the orphan, Miss Teri the mind bender and the gloriously mustachioed strongman, Lord Clonington—, each with their their own motivations, skills and interweaving storylines, as they seek to escape the dark shadow of an ancient prophecy. Travel trough corrupt colonies, lush jungles and frozen tundras, as you snoop through the secrets of a forgotten civilization.

Be careful though. Nothing is ever what it seems. Will you join us in this journey to the West?

World to the West is available for Windows, Mac OSX and Linux.

He brought his vision to the founder, and pleaded for her to return.
Spreading Dissent

Of the disciples, one felt that his counsel was much overlooked.
Michlan's Bane

They had the people take Mictlan, and punish him for his deed.
Mictlan's Sin

Chal was shocked by Mictlan's action, and she bade Tlaloc act.
Founder's Travels

In time, her mind grew powerful, but her thoughts grew dark and grim.
Founder's Landing

By her command, the people made it theirs.
Faithful Chal and Tlaloc

Chal and Tlaloc loved rain, sun and sky, and each other even more.
Chal's Voice

Through the lens, Xinu saw only ruin and despair.
Sudden Fury

Horrified at the brutality, Chal and Tlaloc railed.
Empire's Ruin

Xinu ruled as best he could, and the people flourished.
Xinu's Labour

Together they toiled, attempting to change their people's fate.
Spreading Despair

She laid the roots of her greatest masterpiece.
Contemplate Future

He worried for the future, what was to be his final fate?
Faithful Mictlan and Xinu

Mictlan loved death and life, and Xinu loved future and past.
Michlan's Fate

So Mictlan rotted in the dark, while Chal and Tlaloc ruled.
Sudden Flight

Mictlan, Chal and Tlaloc moved to cast Xinu from his throne.
Changing Ruler

The keeper of time, her most trusted one, was appointed in her stead.
Xinu's Fall

The land became neglected as the great task commenced.
The Blue Fruit

Then at last the founders' work bore fruit, and in that she had great hope.
The Blue Bane

But the truth of this boon, was yet to be revealed.
Empire's Decline

Their beloved people fell by the wayside, forgotten.
Chal's Flood

In the end, Chal would call down the sky to end the blue fruit's cycle.
Spreading Eternity

And he gave the disciples the fruits from the founder's tree.
Chal's End

And so the world ended. Just a handful were left to start the world anew.
See Future

A lens he crafted, to see the threads of times unfold.
Faithful Disciples

Through their power, Chal and Tlaloc gave bounty to the land.
Tlaloc's Festering

But Tlaloc's mind grew dark, and the people's gifts would please him no more.
The Blue Boon

Through the essence blue, it might grant endless life.
Tlaloc's Wrath

For long dark years he would use his might to make his wrath known.
An Unknown Land 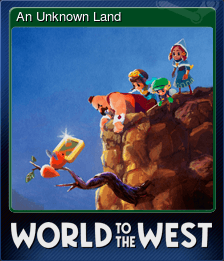 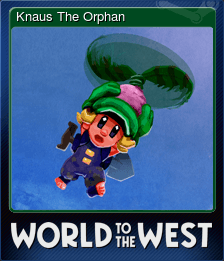 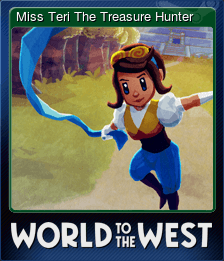 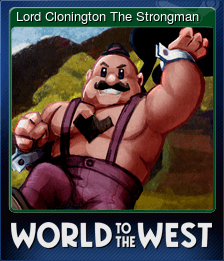 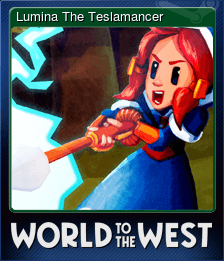 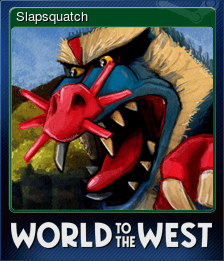 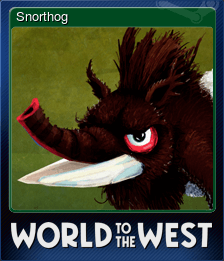 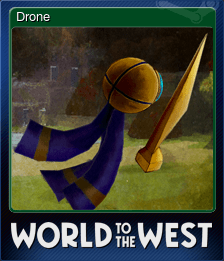 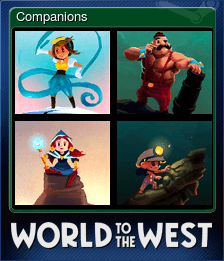 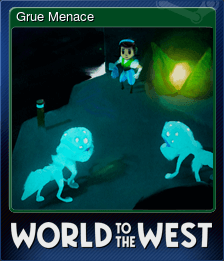 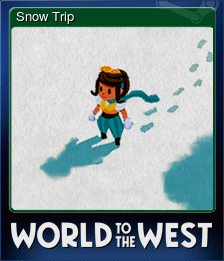 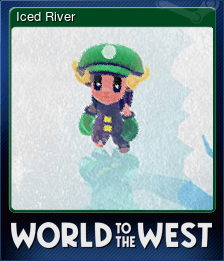 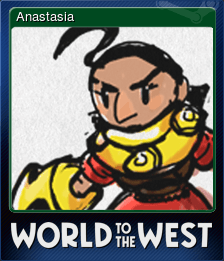 World to the West Concept Art 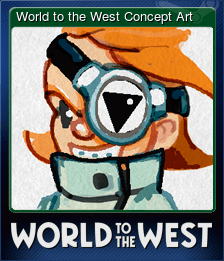