The White March Parts 1 and 2:

Journey to new regions and meet new companions in The White March: Parts I & II, the game's expansion chapters, and find new stories to experience.

Digital Novella by Chris Avellone (included in Royal Edition):
A digital novella that focus on the backstory of some of the more interesting characters that players may encounter over the course of their travels in Pillars of Eternity.

Collector’s Book PDF (included in Royal Edition):
Digital version of the book that is being published by Dark Horse. It contains lots of information and art on the setting, story, and creatures of Pillars of Eternity. 112 pages.

Hi-res Concept Art pieces (included in Royal Edition):
High resolution pieces of our concept art. Contains everything from concepts of areas and creatures to props and mood pieces.

Digital Strategy Guide (included in Royal Edition):
Digital version of our strategy guide from Prima penned by the same writer of the Fallout: New Vegas guide. Contains all the information players will need to master Pillars of Eternity and reveal all of the content available.

Prepare to be enchanted by a world where the choices you make and the paths you choose shape your destiny. Obsidian Entertainment, the developer of Fallout: New Vegas™ and South Park: The Stick of Truth™, together with Paradox Interactive is proud to present Pillars of Eternity.

add to wishlist
Completed Act I

You have completed Act I.
Make an Adventurer

Create and hire an adventurer from the Adventurer's Hall.
5 Upgrades in Stronghold

Complete at least 5 upgrades in the stronghold.
First 5 Levels of Od Nua

Complete the first 5 levels of the Endless Paths of Od Nua.
Enchanter

You have completed Act II.
The Watcher With Eight Friends

Recruit all companions (excluding those in The White March).
Middle 5 Levels of Od Nua

Complete the middle 5 levels of the Endless Paths of Od Nua.
Disposition

Complete the game killing 1200 or more creatures and NPCs.
All Upgrades in Stronghold

Complete all of the upgrades in the stronghold.
Last 5 Levels of Od Nua

Complete the last 5 levels of the Endless Paths of Od Nua.
Trappy

You have completed Act III.
Alchemist

Create 3 or more different potions.
The Heir of Caed Nua

Defend your position as the master of Caed Nua.
Bounty Hunter

Complete at least four bounties offered at the Warden's Lodge or Stalwart.
Won the Game!!!

Congratulations! You have completed the game.
Soulbinder

Unlock all the powers of a soulbound weapon.
Scribe

Create 5 or more different food items.
Appease All of the Gods

Complete all of the god appeasement quests.
Kickstarter Backer

Thanks for all of your support!
The Giftbearer

Recruit Maneha as a companion.
Watcher at the Breach

Recruit Zahua and the Devil of Caroc as companions.
Herald of the Old Flame

Restart the fabled White Forge.
From the Clouds to the Depths

Kill the sky dragon and adra dragon.
The Siege of Crägholdt

Complete the Siege of Crägholdt quest.
A Voice from the Deep

Reach the reliquary in the Abbey of the Fallen Moon.
Explorer

Visit every map (excluding those in The White March).
Called to their Labor

Stop the threat you saw in your dreams.
Terror of the White March

Defeat the dragon that dwells in the White March.
The Storied Adventurer

Complete a Minor, Average, Major, Grand, and Legendary stronghold adventure.
Among the Moss and Peat

Place the Legendary enchantment on one weapon or shield and one armor.
Path of the Damned

Complete the game on Path of the Damned mode.
Expert

Complete the game without any party members hitting 0 Endurance.
Solo

Complete the game without taking any companions after Cilant Lis.
Trial of Iron

Complete the game on Trial of Iron mode.
No Rest for the Pro

Complete the game with fewer than 10 rests.
Triple Crown SOLO

Complete the game on Expert, Trial of Iron, and Path of the Damned modes without taking any companions after Cilant Lis.
Triple Crown

Complete the game on Expert, Trial of Iron, and Path of the Damned modes.
Relative Pacifism

Complete the White March and Pillars of Eternity on Expert, Trial of Iron, and Path of the Damned modes.
Aloth 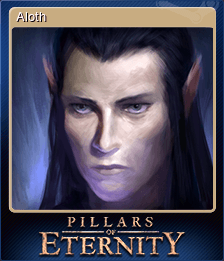 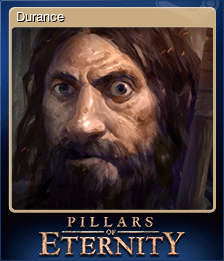 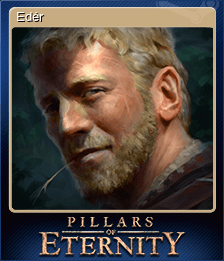 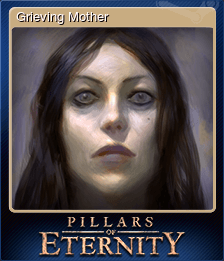 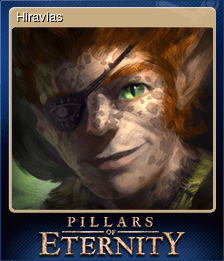 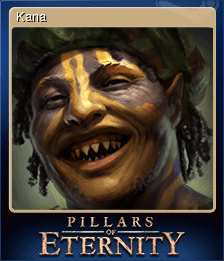 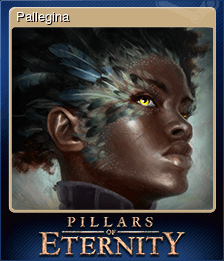 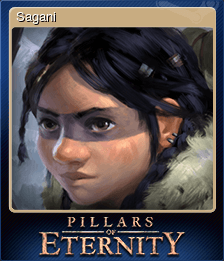