From PlatinumGames’ legendary director Hideki Kamiya of Resident Evil and Devil May Cry fame, SEGA brings one of the most universally acclaimed character action games of all time to PC.

Bayonetta. The last survivor of an ancient witch clan who keep the balance between light, dark and chaos. Entombed to protect herself – and the world as we know it – Bayonetta is discovered and revived after 500 years, sparking a chain of events with cataclysmic repercussions.

Thrust straight into battle, with only one clue to her past, Bayonetta must discover the truth and fight for the future. Her daunting conquest sees her face off against countless angelic enemies and giant foes in a game of 100% pure action.

BAYONETTA ON PC IS BEST EXPERIENCED WITH A CONTROLLER.

Deadly Grace
An alluring, stylish and all-action heroine unlike anyone else on the gaming landscape, Bayonetta is ready to push your senses to the limit.

Supernatural Powers
Unleash gruesome torture attacks such as the Iron Maiden, Guillotine and more to finish off enemies and send them to hell.

English and Japanese Voice Overs
Freely switch languages and subtitles at any time.

Execute a Torture Attack.
A Primer In The Magical Arts

Complete the Vestibule.
You Want To Touch Me?

Execute a Wicked Weave attack while using Dodge Offset.
Just In The Nick Of Time

Dodge the runaway streetcar during Chapter 2.
Fortitudo, Bringer Of Flame

Earn 10 Platinum Medals. Must be earned in 10 different battles.
Temperantia, Manipulator Of Wind

Defeat Temperantia on any difficulty.
A Mother's Love

Defend Cereza during the out of body experience, ensuring she takes no damage.
Iustitia, Giver Of Life

Discover half of all the Umbra Witches' final resting places.
Chapters 5-7 (Normal)

Complete Chapters 5 through 7 on Normal difficulty.
Sapientia, Controller Of Seas

Defeat Sapientia on any difficulty.
Feels Good, Doesn't It?

Defeat Father Balder on any difficulty.
Taste Of The Witching Hour

Complete all Chapters on any difficulty.
Chapters 8-11 (Normal)

(Secret achievement)
Tread Not So Softly

Kill an enemy by jumping on top of them.
Chapters 14-Epilogue (Normal)

Collect all of Antonio's Notes.
Nice And Relaxed

Avert 10 enemy attacks with the Moon of Mahaa-Kalaa equipped.
The Deepest Cut

Taunt and defeat five plus angered enemies while taking no damage. Gaze of Despair may be equipped.
New Testament: Ch. 1-4 (Hard)

Complete Chapters 1 through 4 on Hard difficulty.
Angel May Cry

Complete half of all Alfheim portals.
Touch And It Will Hurt

Counter 10 enemy attacks with the Moon of Mahaa-Kalaa equipped.
Higher And Higher

Complete all Chapters on Hard difficulty.
Fire The Afterburners

Earn Platinum Medals during Verse 1 and Verse 2 of Chapter 14.
The Path To The Heavens

Destroy all the tentacles that drop down together during in single sequence in Chapter 9.
The Ice Witch

Freeze 20 enemies while wearing Odette.
Touch And It Will REALLY Hurt 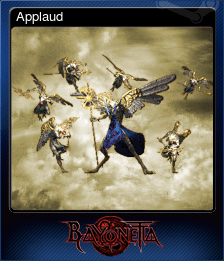 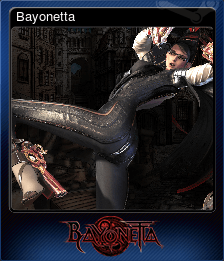 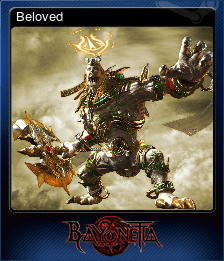 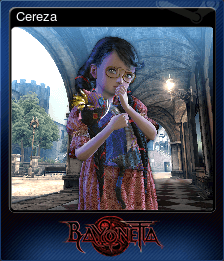 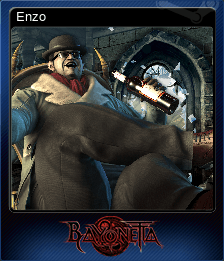 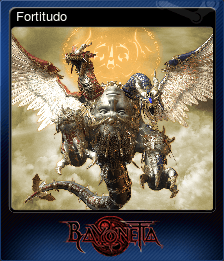 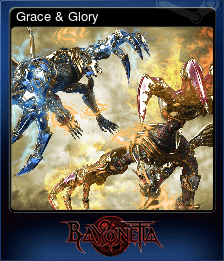 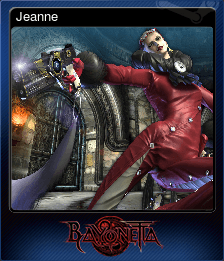 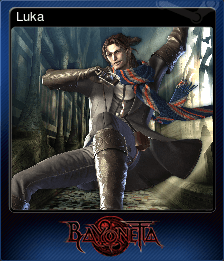 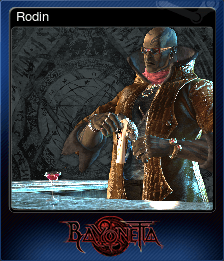