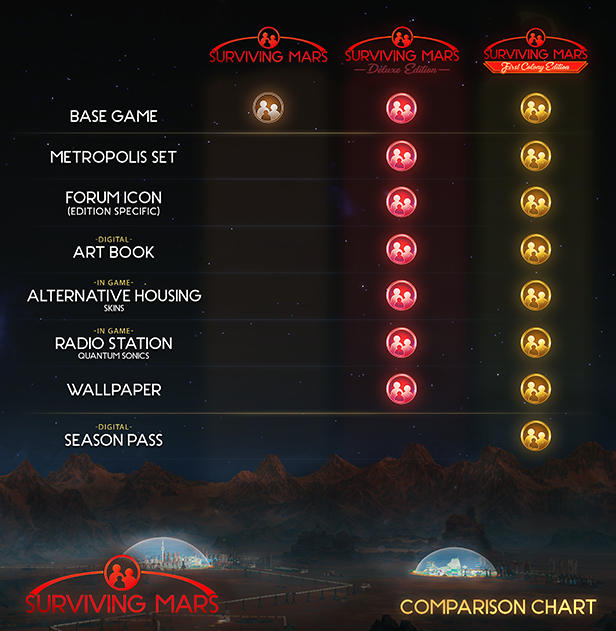 The First Colony Edition of Surviving Mars provides ambitious colonists with a variety of new ways to customize their new homes and domes. Included with this edition is the Season Pass, which will add two full expansions and two content packs to Surviving Mars in the months following launch. In addition, this edition includes new in-game features at launch:

Add some chrome to your dome with a shiny new visual upgrade to your infrastructure, providing you with chromatic skins for Oxygen Tanks, Water Towers, Fuel Refineries, and more.

An additional in-game radio station, with new music and chatter, comes exclusively with the Deluxe Edition.

Three alternative skins for residential housing structures allow you to add different flair and design to your colonies.

A 50+ page digital art book that give you a detailed look at the art and making of Surviving Mars.

Deluxe avatar and icon for the Paradox forums.

Beautiful artwork from Surviving Mars to decorate your computer desktop.

Colonize Mars and discover her secrets, with minimal casualties.

Welcome Home! The time has come to stake your claim on the Red Planet and build the first functioning human colonies on Mars! All you need are supplies, oxygen, decades of training, experience with sandstorms, and a can-do attitude to discover the purpose of those weird black cubes that appeared out of nowhere. With a bit of sprucing up, this place is going to be awesome!

Surviving Mars is a sci-fi city builder all about colonizing Mars and surviving the process. Choose a space agency for resources and financial support before determining a location for your colony. Build domes and infrastructure, research new possibilities and utilize drones to unlock more elaborate ways to shape and expand your settlement. Cultivate your own food, mine minerals or just relax by the bar after a hard day’s work. Most important of all, though, is keeping your colonists alive. Not an easy task on a strange new planet.

There will be challenges to overcome. Execute your strategy and improve your colony’s chances of survival while unlocking the mysteries of this alien world. Are you ready? Mars is waiting for you.

Building on a planet not fit for human life challenges you to build a smart, functional colony. Bad planning isn’t about traffic jams, it’s about survival of your colonists. You really don’t want rolling blackouts in a city constructed in a place without oxygen.

Each colonist is a unique individual with problems and strengths that influence the needs and behavior of the other colonists. Things can get really interesting if your chief scientists develops alcoholism after one too many long nights in the lab.

Retro-futuristic super structures housing colonists, factories and commercial buildings with their own “neighborhood personality.” Create colonies that value science over everything else, while tired workers drink their pay away at a local bar, or attempt a utopia among the stars.

Inspired by the classic sci-fi of Asimov and Clarke, Surviving Mars holds many secrets. During each playthrough players may encounter one of Mars’ individually crafted mysteries. Uncovering these secrets might bring your colony great fortune, or terrible ruin. What is that sphere that manifested itself outside colony HUB B, and is it friendly?

Combine static and random research through experimentation, which allows for a different experience for each journey through the game. Attain new scientific breakthroughs by exploring the uncharted terrain of Mars's surface.

A sleek, modern take on the bright futurism of the 1960s. A time of exploration and adventure.

Craft your own fantastic buildings, parks or even a mystery to share through Surviving Mars’s extensive and convenient modding tools. Share your finest creations with the community to build the perfect society.

add to wishlist
Where No Man has Gone Before

Build a Dome
There and Back Again

First child on Mars
In the High Tower

Have an Earthsick Colonist who decided to stay on Mars
S.P.E.C.I.A.L.

Have a Colonist with 5 Perks
The Rabbit Hole

Build the Mohole Mine
The Beanstalk

Shoot down a meteorite
Alpha Scientist

Build the Excavator
It's Always Sunny on Mars

Build the Geoscape Dome
The New Wonders of the World

Construct 5 different Wonders in a single playthrough
What is Real?

Research all non-Breakthrough Technologies
You can't take the Sky from Me!

Land 50 Rockets on Mars in a single playthrough
Multiplanet Species

Reach 1000 Colonists
How Much is a Googol?

Have a citizen that was reconstructed by Project Phoenix
Posthuman

Have a Colonist with 2 Rare traits
Assisted Self-Improvement

Treat 50 Colonists in a Sanatorium
Cubism

Complete The Power of Three Mystery
The Positronic Man

Have a Biorobot Colonist
Because we Care

Play as Russia and extract 10000 resource units from Deposits before Sol 100
Sentience 2.0

Pass the Colony Approval stage with a single Founder
Do Androids Dream of Electric Sheep?

Play as the Church of the New Ark and have 100 people born on Mars before Sol 100
Aren't they Cute? 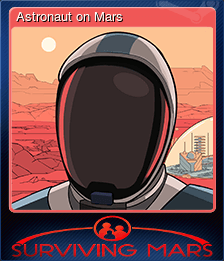 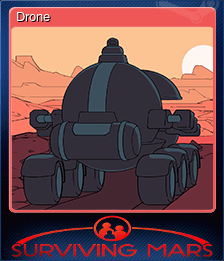 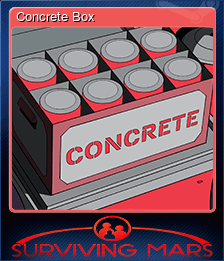 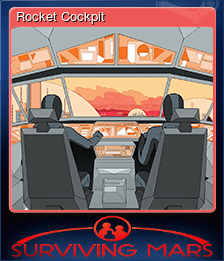 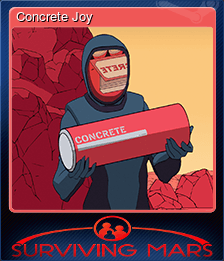 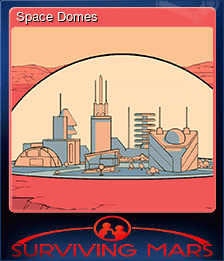 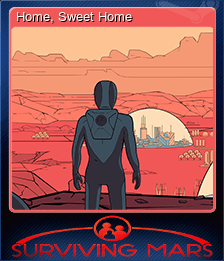 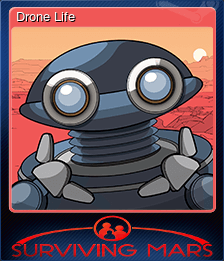 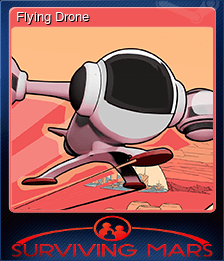 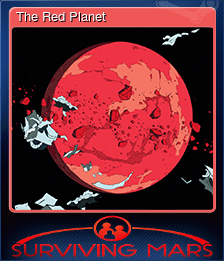 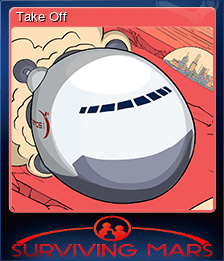