NOTE: THE DEVELOPERS OF Samoliotik HAVE DECIDED TO REMOVE THEIR SUPPORT AND ARE NO LONGER OFFICIALLY INCLUDED IN THIS BUNDLE

Keys will still be listed for these games in every order as occasionally they will still work.

Welcome to the Positively Positive Bundle from Opium Pulses, 5 great games with a majority of positive reviews on Steam. All voted as titles by the Steam community as games that should be played!

Complete a main quest perfectly (without no death)
Finisher 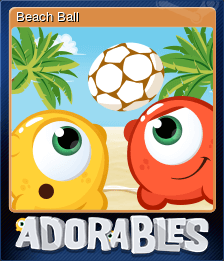 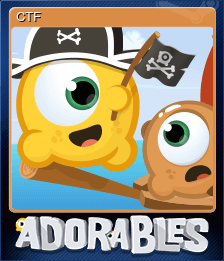 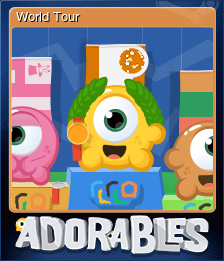 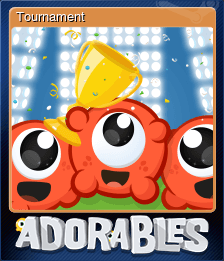 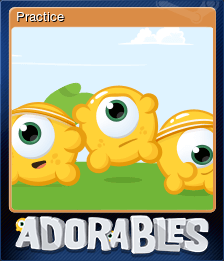 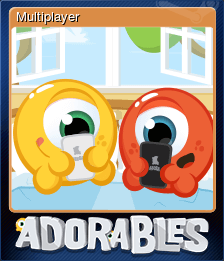 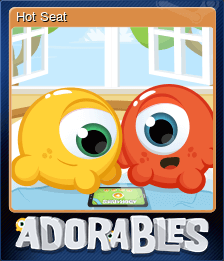 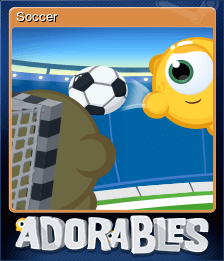 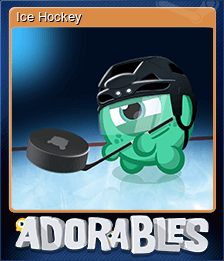 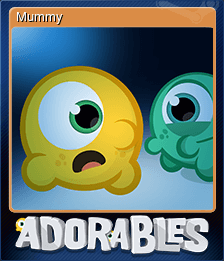 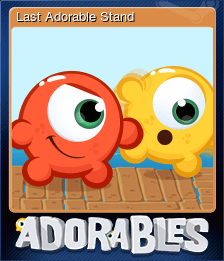 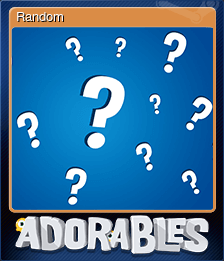 doomcake11
My Steam library was built on craptastic trading cards ,so i endorse this bundle.

Expex
I only got Glass Wing, Orbital, Adorables and Guardian's oath