FlatOut 4: Total Insanity™, where reckless driving has never been this much fun.
FlatOut 4: Total Insanity™ blends everything everyone has ever loved about FlatOut into one offering. Gamers will also be introduced to all new and exciting features, game modes, and vehicles which will soon become personal favorites. Another installment of nitro fueled demolition and derby racing featuring a variety of tracks, modes, arenas and multi-player options are available. Welcome back to FlatOut!

add to wishlist
Ready for Junkyard

Try again... you can do it! (Destroy your car for the first time)
It's Just the Beginning

Upgrade a car once
I'm so Sorry …

Win a race without crashing (100% Full HP)
The Coyote

Win a race in Assault Mode
AirForce One

Use the 4 weapons in Assault Mode
Gold Crusher

Win a race with the maximum car parts on your car.
Paint Shop

Get all available skins for a Derby car
Trigger Happy

Wreck 5 vehicles during a round in Arena Mode
Road Attack

Eject your driver 100 times
On Podium

Finish consecutively 10 times on podium in Career Mode
Welcome to the World !

Upgrade an AllStar car at the maximum
Devil in 66 Seconds

Keep the flag for 66 seconds in Keep the Flag Game Mode.
FlatOut Way

Make the perfect score in a stunt game
Filthy Rich

Complete all stunts with Gold in FlatOut Mode
Lightning Master

Purchase all cars of the game
Lay waste 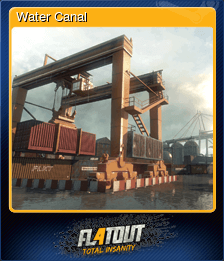 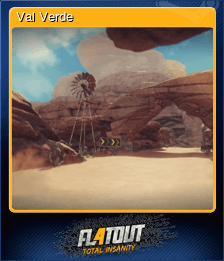 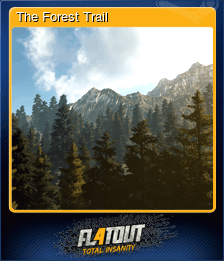 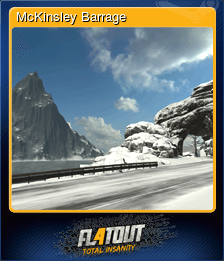 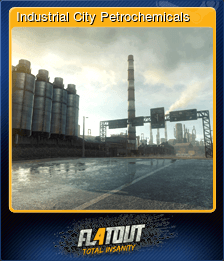 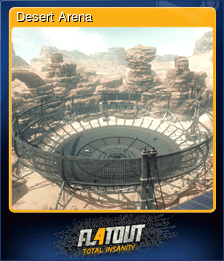 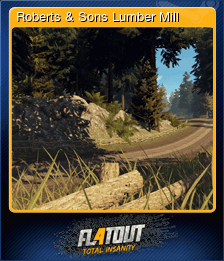 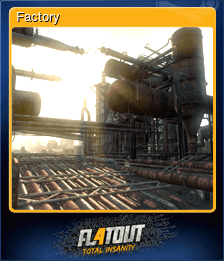 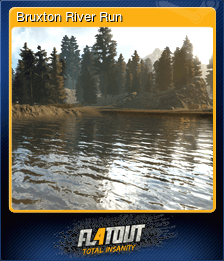