Aliens rule Earth, promising a brilliant future for mankind while secretly hiding a sinister agenda. As the leader of a guerrilla force facing impossible odds, you must ignite a global resistance to eliminate the alien threat and save the human race from extinction.

The XCOM 2: War of the Chosen expansion adds extensive new content in the fight against ADVENT when additional resistance factions form in order to eliminate the alien threat on Earth. In response, a new enemy, known as the “Chosen,” emerges with one goal: recapture the Commander. The expansion includes new Hero classes to counter the “Chosen”, new enemies, missions, environments and increased depth in strategic gameplay.

Complete a Rumor
Locked and Loaded

Upgrade a weapon
Rise of the Resistance

Make contact with a region
Come Back To Me

Kill a Viper who is strangling a squadmate
A Horrible Truth

Build an experimental item in the Proving Grounds
A Grim Key

Cause an enemy to die in a vehicle explosion
Rebel Radio

Apply a PCS upgrade to a soldier
Heroes of the Resistance

(Secret achievement)
Have a Nice Trip

Kill 3 enemies in a single turn, with a single soldier, without explosives
A God Falls

(Secret achievement)
A Better Human Being

Kill 500 aliens. (does not have to be in same game)
Mechlord

Hack and take control of a Sectopod
A Line Crossed

Overthrow the aliens at any difficulty level
Excalibur

Kill an enemy with a hacked turret
David and Goliath

Build a facility in every Avenger slot
Axles to Axles, Bolts to Bolts

Complete the Lost and Abandoned mission
A Forbidden Experiment

Rescue a soldier who was captured by the Chosen
Berserker Breaker

Build a radio relay on every continent
Shadow Broker

Kill all alien rulers in a single game
A Rival Silenced

Permanently defeat one of the Chosen
Bells and Whistles

Purchase all of the final tier Hunter Weapons
Always be Shooting

Overthrow the aliens on Commander difficulty
Running on Fumes

Raise a Templar to maximum Focus level, spend it all, and reach the max again in a single mission
The Untouchables

Beat the game on Commander+ without losing a soldier
Overpowered

Complete a mission with all Tired soldiers and no casualties
Who Needs Tygan? 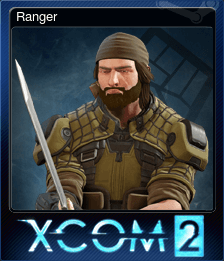 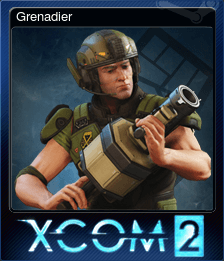 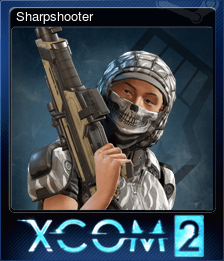 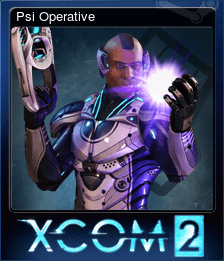 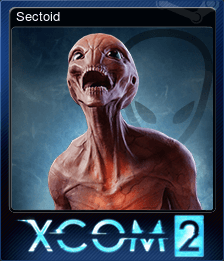 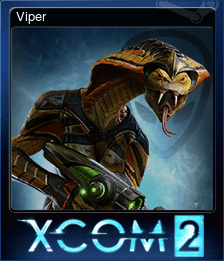 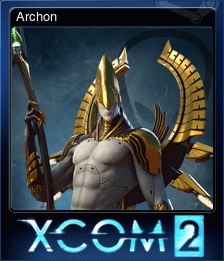 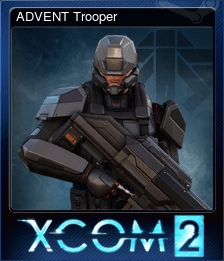