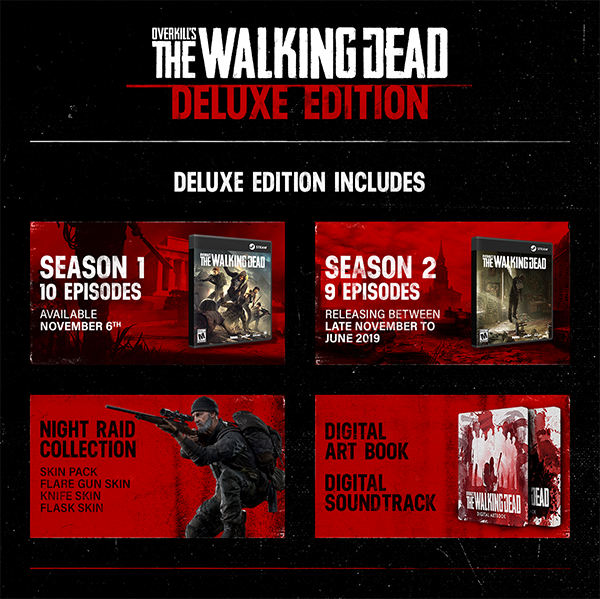 The Deluxe Edition of OVERKILL’s The Walking Dead is for all true survivors and fighters in the desolate city of Washington D.C. It’s dangerous out there, so make sure you load your backpack with all the extra gear you can get, before you venture out onto the streets of Washington D.C.

OVERKILL’s The Walking Dead is an action-filled four-player co-op multiplayer first-person shooter set in Washington, D.C. after an outbreak brought the dead back to life. In this test of skill, strategy and teamwork players will band together with up to three friends on a variety of missions, securing supplies as well as survivors to strengthen their camp against the threat of both the dead and the living - by any means necessary.

Welcome to the Wasteland of Washington D.C. Explore the capital after the outbreak, and discover what happened. Journey through the districts of the desolate city, and search lost neighborhoods such as Georgetown for loot, supplies and other survivors. Tread lightly, as any noise can be heard by both the dead and the living, and any mistake runs the risk of attracting a horde of walkers.

Improvise, Adapt, Overcome. In a world where everything has stopped working, players will have to make do with what they find. The post-apocalyptic world of The Walking Dead is a harsh place to live in, let alone find things that work. As players loot the city for supplies, they will come to understand that weapons and ammunition are scarce and their condition vary. If not maintained, guns will jam as you pull the trigger, silencers will break, and old sights will challenge your skills as you take aim.

Home Is Where Your Camp Is. You won’t always have to go looking for trouble, it will also find you. Defend your camp against roaming hordes of walkers when they lock on to your camp. Strengthen your defenses, and take on waves of walkers while keeping the other camp members safe.

Think. Fight. Live. Each playable character comes with a unique skill tree, squad role, play style and background story. They all share a common objective, where survival and teamwork is paramount. The action is up-close and intense: take out enemies carefully with silent melee attacks, or go in guns blazing. You need to be able to improvise, as nothing is certain and a horde of walkers will always be right around the corner.

The Story Continues. Development on OVERKILL’s The Walking Dead will continue after release, offering players new storylines to experience, new places to explore, new weapons to use, and much more. The post-launch campaign is built around OVERKILL Software’s philosophy of constantly evolving a game together with the community.

Powered by Unreal Technology. Capturing the dark and moody universe of Robert Kirkman’s The Walking Dead in stunning detail, the Unreal Engine offers players the opportunity to fully immerse themselves in a highly-detailed rendition of The Walking Dead universe. Experience hundreds of horrifying walkers on-screen in a way that will get your heart pounding.

From The Makers of PAYDAY. OVERKILL’s The Walking Dead is made by OVERKILL Software, the developers of PAYDAY: The Heist and PAYDAY 2. OVERKILL is a blend of industry veterans, freshly graduated specialists and great partners. Our passion is to create kick-ass cooperative action games together with our community. We set our own deadlines, production rules and design our own pipeline – a truly inspired gameplay machine. We live and die by our gameplay.

add to wishlist
Defend This House

Kill 10 enemies in 15 seconds
There Goes the Neighborhood

Complete a Story Mission without being downed
Family Matters

Construct 25 Fortifications while defending your Camp
Down but not Out

Kill 20 walkers as they're grappling you
Black Friday

Upgrade your Headquarters to level 3
Alone or Alive

Successfully finish 10 missions with three other players
Up in Smoke

Kill 250 walkers in a row without being downed
Team Work

Send Survivors on 20 Survivor Missions
Do No Harm

(Secret achievement)
I Can Do This All Day

Equip a weapon of High-End quality or higher
Resourceful

Craft 100 items or Tools
It Takes a Village

Have 20 Survivors living in your camp
Camp Counselor

Successfully defend your Camp 10 times
Repeat After Me

Kill 400 humans while aiming down sight
Save Your Ammo

Unjam any weapon 15 times
Gear Up

(Secret achievement)
Hoard Against the Horde

(Secret achievement)
I Remember You

(Secret achievement)
You Are What You Eat 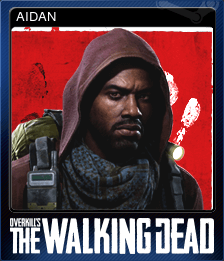 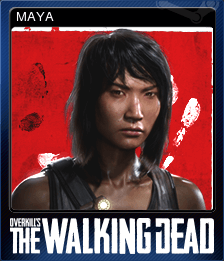 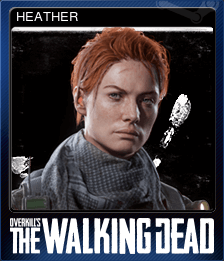 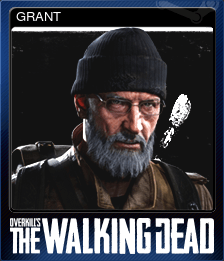 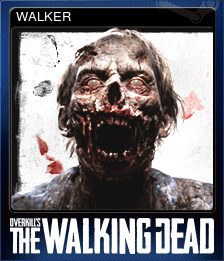