Explore the pleasures and horrors of love as Vincent, a man with a hard choice to make: marry his long-time girlfriend Katherine or move on to the incredible blonde he just woke up next to — named Catherine! But beware! Make the wrong choice, and you could end up dead. Delving into themes of free will and the delicate nature of relationships and the choices we make, this action-adventure-puzzle game is an experience unlike anything else.

From ATLUS’ all-star team that brought the Persona series to life, and animation by Studio 4°C, known for anime movies ‘Memories’ and ‘Tekkon Kinkreet Black & White’, Catherine Classic is a masterwork in stylish presentation and design.

A Choice to Make

Vincent’s heart is torn between two women. On one side sits Katherine, the girl who intends to wed Vincent someday. On the other, Catherine, who appeared out of nowhere. Both of them pull at his heart and soul… The story can take many paths, and the outcome of this romantic horror tale can go to unimaginable places.

Move the blocks to create a path and climb a nightmarish tower while fleeing from the monsters chasing you. The lowest levels of blocks fall as time passes. If you’re not constantly moving, you’ll fall with them. There’s no time to waste!

The setting changes each night, rising higher and higher into the heavens. The more stages Vincent overcomes, the more complex the strategies required to progress will become.

Various obstacles impede Vincent’s path. Some blocks are traps, waiting to skewer unwary climbers. Others explode, damaging everything around them. The sheep in the nightmare are desperate to survive until morning, too. They’ll get in your way, mess up your blocks, or even try to shove you off. You’ll need your wits and the help of strange items that can deal with the sheep, remove hazards or create new paths if you want to reach the top!

Play through Vincent’s twisting story of love, lust, and self-determination in Golden Playhouse.
Take on the tower’s challenges for high scores, single player or local co-op, in Babel.
Face other players in local multiplayer to determine who is the better climber in Colosseum.

Is love over? Climb to the top or die trying.

add to wishlist
The Nightmares Have Just Begun.

Use the jukebox to change the music.
Push It to the Limit!

Push 5 blocks at once. (Golden Playhouse)
No One Expects the...

(Secret achievement)
I Can Fly!

Jump on a Spring Block 3 times in a row. (Golden Playhouse)
What Time is It?

(Secret achievement)
You Don't Have To Go Home...

Stay in the bar until all the other customers leave.
Babel's Calling

Unlock the Altar by earning 1 Gold Prize on Normal or Hard.
Path to the Altar

(Secret achievement)
Welcome to the Colosseum

Hit 15 blocks with a single explosion. (Golden Playhouse)
Read All About It!

Get Justin out of his jam.
Have an Ice Day

Help Morgan clean up his mess.
Love is Patient, Love is Kind

Listen to all the cocktail trivia.
3-Star Man

Unlock Menhir by earning 3 Gold Prizes on Normal or Hard.
A New Look

Help Todd out of his trouble.
Mother Inferior

Help Archie work through his quandary.
Just Like Old Times

Unlock the Obelisk by earning 5 Gold Prizes on Normal or Hard.
Take Your Time

Move a Dark Block 10 times in a row. (Golden Playhouse)
Lord of the Night

Reply to at least 20 text messages by the end of the final day.
Everyday Hero

Help everyone out of their predicaments.
Nighty Night

Listen to all the whisky minutiae.
Sake Sensei

Listen to all the sake sound bites.
Beer Baron

Listen to all the beer factoids.
Hit the Road, Vincent

(Secret achievement)
Taking on the Gods

Complete Stage 1 of Babel.
A Life Without Regrets...

Complete Stage 2 of Babel.
Past a Heap of Puzzles

View all of the endings.
The Golden Child

(Secret achievement)
A Mystery Within a Puzzle

(Secret achievement)
A God is Born!

(Secret achievement)
Cheers To You!

Unlock all other Achievements!
Catherine 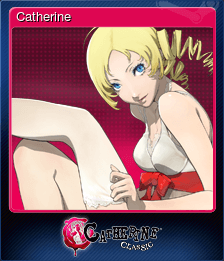 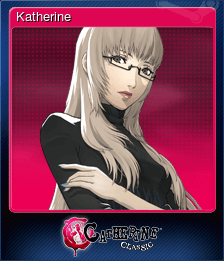 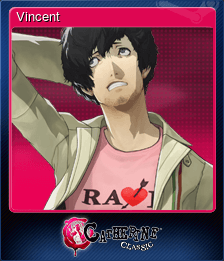 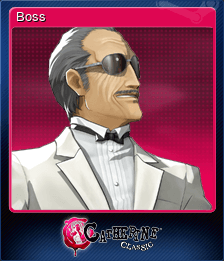 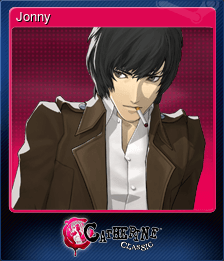 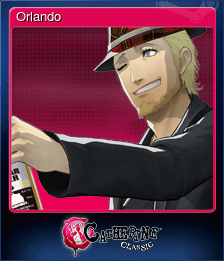 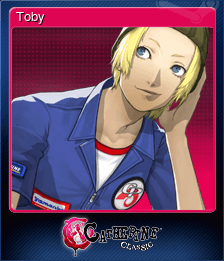 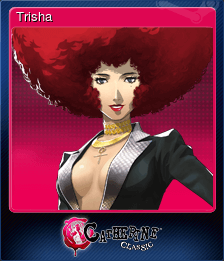