The Agents of Mayhem: Day One Edition includes: 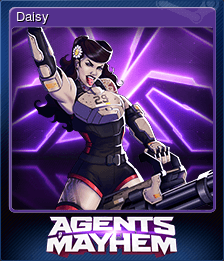 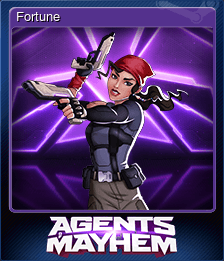 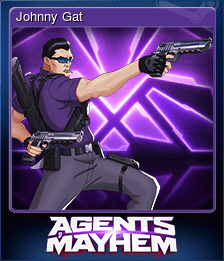 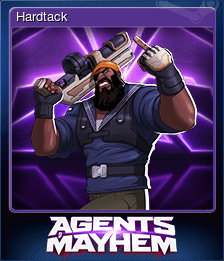 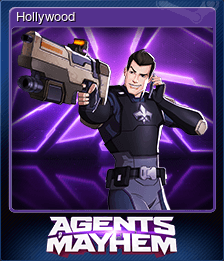 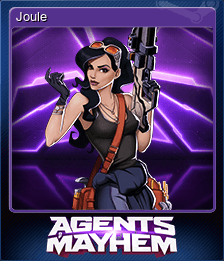 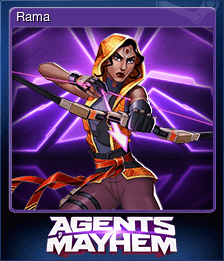 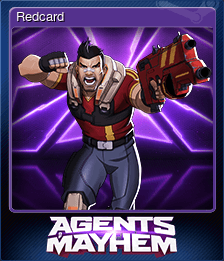 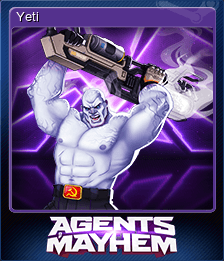