The year is 1849, and gold has just been discovered in California. You decide to head out west, to seek fame and wealth in the approaching Gold Rush.

Will you strike gold and become an overnight mining magnate? Or will you build your fortune bit by bit by supplying 49ers with pickaxes and blue jeans?

1849 is a city management game set during the California Gold Rush. Your task is to build towns, populate them with workers, and make sure that they are housed, fed, and entertained. You’ll have to manage and coordinate extensive production and trade networks to make sure your towns thrive.

Build a town that attracts at least 100 residents.
Newcomer

Build a a city that attracts at least 200 residents.
Camp Captain

Build five or more hunting or logging camps on the same map.
Homesteader

Build 10 or more farms of any type on one map.
Civic Leader

Create a town that attracts at least 300 residents.
Booze Baron

Build at least six breweries, distilleries or wineries on one map.
Land Baron

Build eight or more mines of any type on the same map.
Big House

Stockpile 1,000 units of gold in your depot. Just in case you need it.
Silver City

Complete the Carson City scenario in Nevada
Governor of Nevada

Complete the Governor quest in Carson City
Deep Mine

Complete the deep mine in Carson City
California Gold Rush 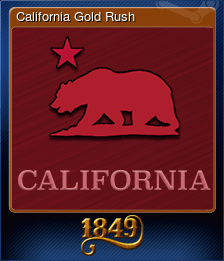 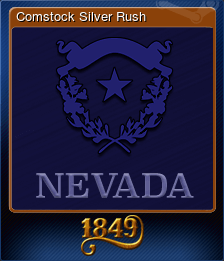 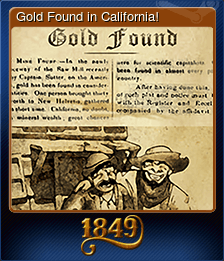 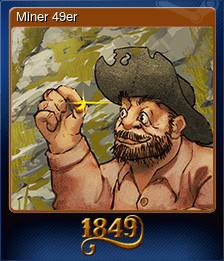 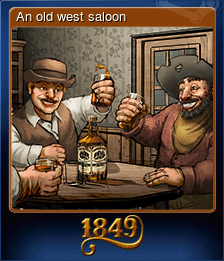