1953: NATO vs Warsaw Pact is a strategic game about potential Cold War conflict just after the Stalin’s death. When the cruel tyrant has gone, Soviet warmongers has been finally able to start war with rotten West.

With the nuclear power in the hands of both sides there is a huge possibility to end the world as we know it. How this ends, depend only on the action taken by both sides.

World War III becomes a reality, will once again this conflict become a panzer corps’ clash of steel, or maybe the strategic command will decide to nuke the enemy out of the globe.

1953: NATO vs Warsaw Pact is a classic wargame dedicated to the hypothetical conflict between West and East. Something what we have been reading so many times.

Take a command over the whole alliance or just focus on leading single country.

In the game player is able to control any single country or any combination of countries and easily adjust difficulty level for each of them separately.

The game introduces the historical forces and economical potential in the post war Europe and a number of events which might actually happen if such conflict would arise. 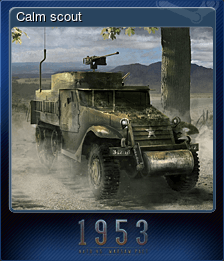 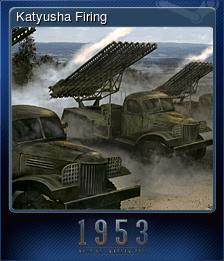 Tanks in a city 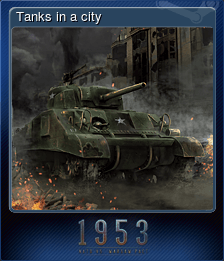 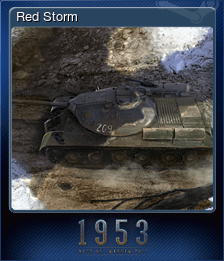 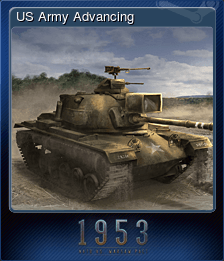 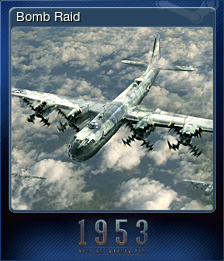 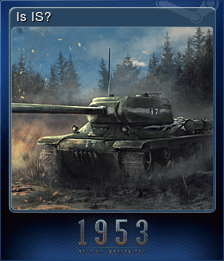