Bannermen is a real-time strategy game that takes place in the semi-fantasy medieval realm of Valtoria. While staying true to its roots, Bannermen takes the best elements from the genre and adds its own unique flair to it.

Having suffered a crushing defeat in the Battle of Beckron, you, Lord Berrian must now regain former bannermen that have surrendered to Lord Karthor. The days of chasing glory are over, as terror spreads and forces ever greater sacrifices to hold Lord Karthor’s men at bay. Without a home and much time to spare, you must travel the vast lands of Valtoria to obtain supplies and convert soldiers to your righteous cause.

With a strong focus on unit control, battling for map control and performing well in enemy encounters are vital. Take manual control over each unit and use its abilities wisely. To become a successful commander, you also need to manage your resources well and establish your bases strategically. Each map has unique nature powers, which are spells that can be cast to cause your enemy tremendous damage. Unlocking these nature powers is a constant struggle as you have to build and defend temples, which can only be erected in holy spots that are located on strategic positions on each map. Other than this, you also have a hero unit under your command, which can be levelled up to become stronger and unlock powerful spells.


Besides online matches and custom games, Bannermen features a full-length singleplayer campaign, that lets you dive into the realm of Valtoria as its hero. Command troops, free prisoners, infiltrate strongholds, manage resources and construct buildings in order to achieve victory in the great war. Learn to fight in many vastly different environments; use sandstorms to hide your advance, set up traps against incoming attacks or why not blow up your enemies with an explosive barrel? With creativity, you must use your surroundings to gain an advantage.

add to wishlist
Men have died of less

Cheat death at the battle of Beckron.
Wolf hunt

Slay the beasts that have been attacking Alan’s village.
Asserting authority

Defeat the bandits the war have brought with it and reclaim order.
Cold as ice

Release your men captured by Karthor’s forces.
Death of a traitor

Defeat traitor Kai and his army.
Coins buys no loyalty

Kill the mercenaries that have betrayed Julius.
Arena champion

Destroy the weapon supplies inside the cellar.
Strange encounter

Fight inside a sandstorm.
Lord Berrian at your side

Defend the captured outpost.
Lady Vanya at your side

Sweat through your shirt.
Lord Karthor at your side

Recruit Lord Karthor in a multiplayer match.
Setting up camp

Make yourself at home.
Thief in the night

Make your way through the forest.
Butcher

Slay the beasts.
Salt in the wound

Put Lars back in his place.
Dinner for one

Defeat Karthors' men in battle
A legend was born

Slay the evil with the World Splitter.
Alpha nostalgia

(Secret achievement)
A city under siege 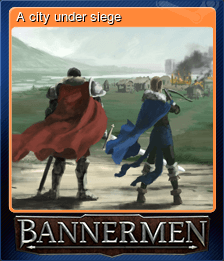 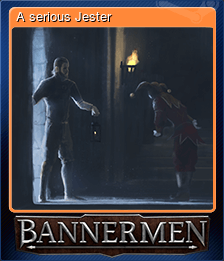 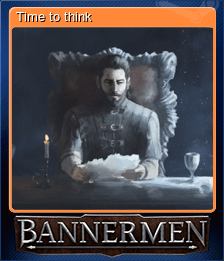 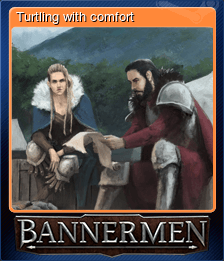 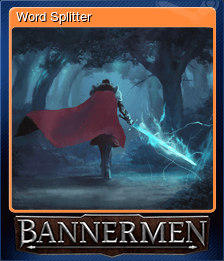