Special feature for streamers and their audience!

Every player has an option to let his audience vote for his reward or punishment. Voting is real time and lets streamers push their show to the next level. Viewers get a chance to directly influence playthrough of their favorite streamers. Interaction between streamers and viewers has never been such fun!

Killing Room is a first person shooter mixed with a rogue-like RPG and reality-show parody. You are an (un)lucky contestant in Killing Room, a popular reality-show in a decadent 22nd century. You know that there is only glory or death – with death winning in 99 out of 100 cases.

We are going to support Killing Room after release not only by fixing bugs but also with free content updates bringing you more Items, Weapons, Enemies and room variations.

add to wishlist
Been There

Kill enemy while being trapped in Bear Trap.
Good Taste

Take 20 items.
Too close for comfort

Kill yourself in Suicide Booth.
Collector

Max your Accuracy stat.
Seen That

Save 20 ducklings.
Geek with friends? Impossible!

Get one item from real viewers.
Done That

Max your Damage stat.
You are supposed to win, you know?

Finish the game with at least 10 Trouble items in inventory.
Animal Abuse 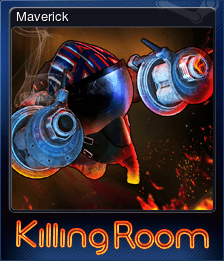 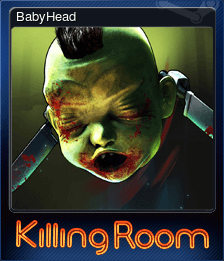 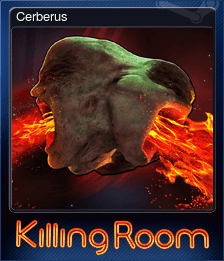 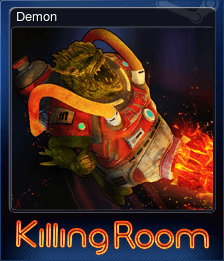 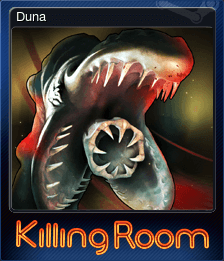 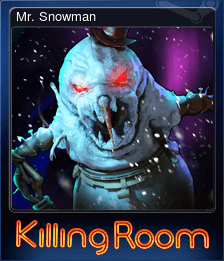