Mega Overload is retro arcade action brought to virtual reality! Join the front lines on the Crystal Asteroid to defend the Milky Way from the endless onslaught of the Mega Bots. You'll collect various power-ups as you fight against a wide variety of robots in this easy to learn but hard to master game. Stand alone against the robot army or team up with a partner as you blast your way to a high score!

Each player wields dual blasters and shoots a variety of mischievous Mega Bots, each with unique attacks, defenses, and flight patterns, in their quest to the top of the leaderboard. Throughout the course of the game, players can choose a safe and steady playstyle or aggressively spend lives to upgrade their weapons for a bot blasting bonanza.

Mega Overload also features an online co-op mode, doubling the guns and doubling the fun. Players stand side by side and take out the troublemaking robots together. Each player still retains an individual score, so bragging rights will remain intact.

Use every power up in one play-through
Explosive Bomber Master

Clear a wave entirely before any enemy reaches formation
Survivor

Reach and clear wave 10 without losing a life
Flipped Out

Destroy an enemy with a rocket explosion
Electro Blaster Master

Destroy 1000 Explosive Fighters
Back to Basics 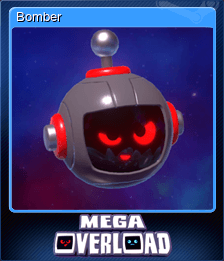 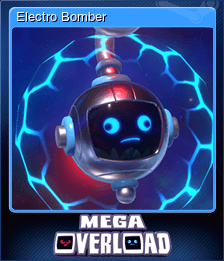 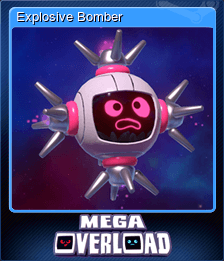 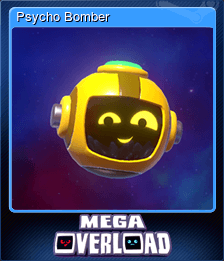 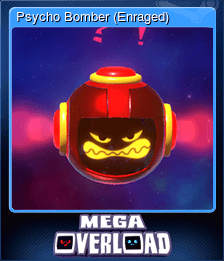 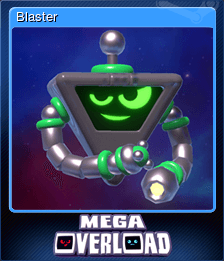 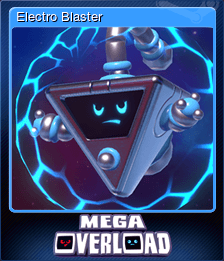 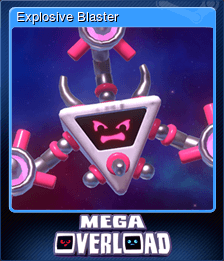 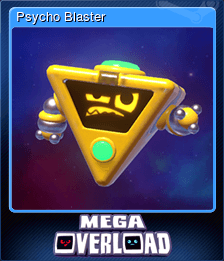 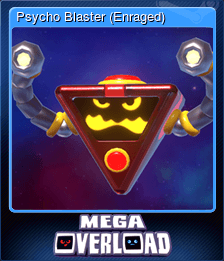 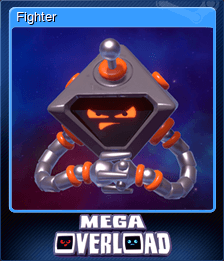 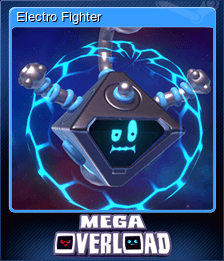 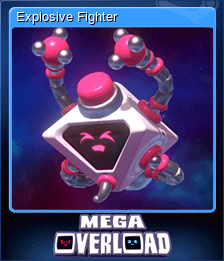 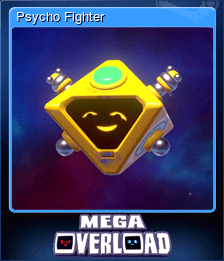 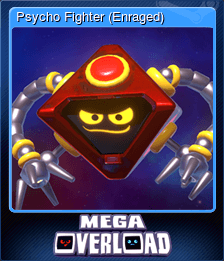