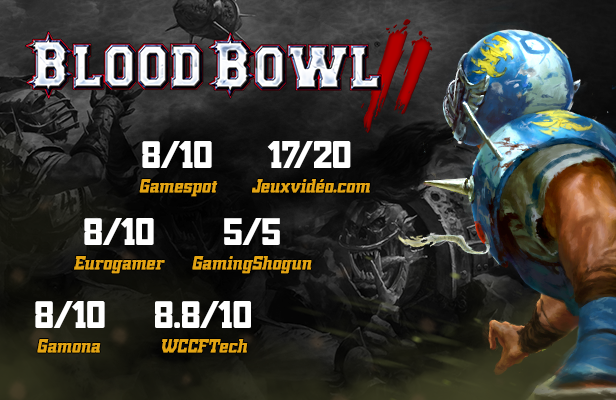 Blood Bowl 2’s new graphics engine and high-flying realization makes for a faithful portrayal of the fury and intensity of classic Blood Bowl matches. The solo game mode will have you lead the famous Reikland Reavers. Former star team of Blood Bowl you are tasked with bringing them back to glory, following a full story campaign supported by the hilarious commentators Jim & Bob from Cabalvision. Each match of the campaign is unique, with unexpected and surprising events constantly renewing the experience!

The multiplayer modes are bigger and richer than ever. In the persistent online mode, create and manage your own team comprised of one of eight races from the Warhammer world – Humans, Orcs, Dwarfs, Skaven, High Elves, Dark Elves, Chaos, and the Bretonnia newcomers. You will develop your team, gaining XP and unlocking new skills. But beware! On the pitch, all losses are permanent... Organize entirely customisable championships, from qualifications to finale, and use the new Transfer Market to buy and sell your players, and build your Blood Bowl dream-team!

The next generation of Blood Bowl touches down today, will YOU be the champion?

The teams of Nurgle come with their Rotters, Pestigors, Nurgle Warriors and Beasts. They are joined by the Nurgle legendary star-player - Lord Borak the Despoiler.

The NORSE race comes with its own official players (Lineman, Berserker, Runner, Thrower, Ulfwerener, Yhetee) along with a couple of star players: Wilhelm Chaney and Icepelt Hammerblow!

You won a match without conceding a Touchdown (League or Campaign)
One down! Who's next?

You have created a team
Expert strategist

You have studied the composition of an opposition team
Cheerleaders

You have hired Cheerleaders for your team
New Coach

You have levelled up as coach
The Grim Reaper

You have won a match in a solo league
Beat it!

You have arrived in a competition final
Spike! magazine award

You have reached a Fan Factor of 10
Accomplished Coach

You have won a match in a multiplayer league
Unnatural

You have hired a member of staff for a team and purchased an enhancement for its stadium
Not so fast!

You intercepted opponent's Pass (League or Campaign)
What a pity

You have taught an Agility skill to a Dwarf player
Coliseum

You have improved a stadium to its maximum level
Horned Rat

You have trained a team to a treasury level of 500,000
Law of Market

You bought a player in the transfer market
Golden goose

You have won all the Achievements
Human Charge 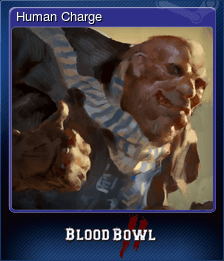 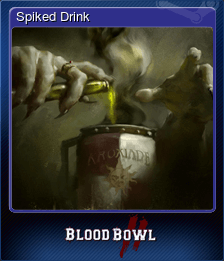 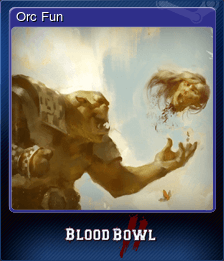 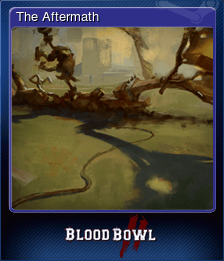 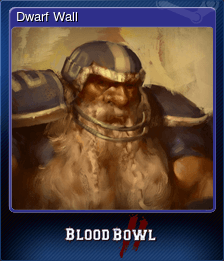 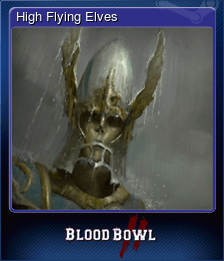 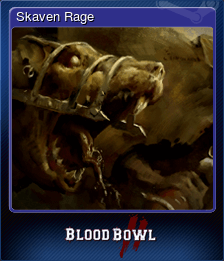 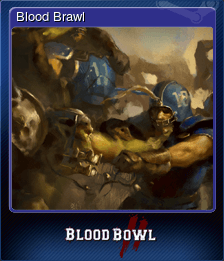 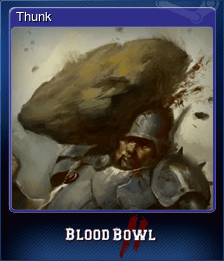