Take part in a live, player-driven story as it unfolds over four chapters. Your choices, and the choices of every player, will drive a living tale of shifting alliances as you race to uncover the truth of the magical shroud that holds Iskendrun captive.

Somewhere along the way, you made a huge mistake.

You got to the city. You bribed the customs agent to get in. You helped a poor, old haberdasher who was being robbed - the only decent thing to do, really - and then this monster from another dimension came out of nowhere.

It was already almost dead when you punched it and it fell over. You keep telling everyone that.

Except, now they’re calling you the Hero of Portals, the five most powerful people in the city are each clamoring for your allegiance, and just when you’re starting to think of leaving the city for good...

...a magical shroud descends around the city and traps everyone inside. Next thing you know, the place is devolving into civil war, there are monsters everywhere, and apparently, you’re the answer to everyone’s prayers.

Yeah, you definitely messed up somewhere.

add to wishlist
Knowledge is Power

Finish the tutorial.
Begin the Fight

Use a Link Gem.
One Two Punch

Use two Link Gems in a single combo.
Join the Fight

Use three Link Gems in a single combo.
Assault on the Shroud

Come back alive.
Choosing the Merchants

Excellent. Now you have cannons at your disposal.
C-C-C-Combo!

Use four Link Gems in a single combo.
Choosing the Syndicate

Welcome to the Syndicate! Riches and off-beat humor will be yours!
Choosing the Rebels

You're standing up for justice! Hopefully that's it's own reward.
Victor

Win one battle.
Choosing the Priests

You have chosen the priesthood! Congratulations, you're about to be poor and pious.
Choosing the City Guard

Order must be maintained. Seriously. There are literal monsters pouring into the streets.
Locked and Loaded

Use an ultimate-level Link Gem move.
The Merchant Queen 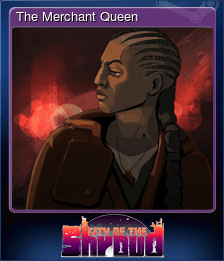 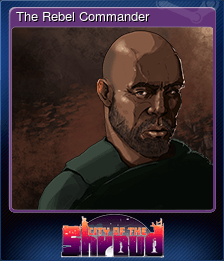 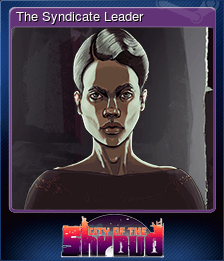 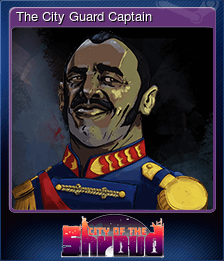 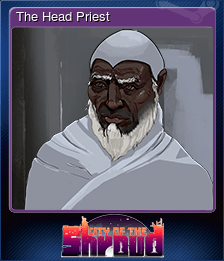