Bloodbath Kavkaz is an action-packed Top-Down Action based around russian culture, telling the story of Caucasian ex-killer named Shamil Rakhmanov. After a car crash Shamil gets in the hands of a mysterious stranger, who offers him a deal he can't refuse. Shamil must find and kill the leader of Moscow criminal syndicate, who is called Jafar, before the sunrise, or else he will die. Being desperate, Shamil starts his blood-filled way into the depths of Moscow night, where he will meet all the horrors of russian modern culture and solve the great conspiracy.
Violent shootouts, slo-mo, thrilling non-linear story and stale shawarma – all of that await you in Bloodbath Kavkaz. Drink yazhka, break doors down, kill the unfaithful, nothing stops you in that game.

The game does not have any racist implication and has no intention to offend anyone and is made purely for entertainment. The game is set in a parallel universe; all matches with real life are accidental.

Complete a level without dying
Shamil Is At It Again

Complete level Epilipsiya not turn off the game
Lead belly

Find the developers’ room
Against the system

Take a bat in the armory Zhorik
Made in USSR

Kill 1000 enemies
I raise the country

(Secret achievement)
Wait, What The Hell Was That?

Beat the game on Normal difficulty
Drink for love

Beat the game on Hardcore
Go away 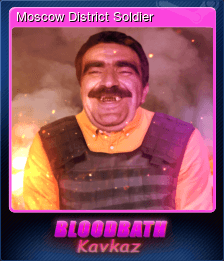 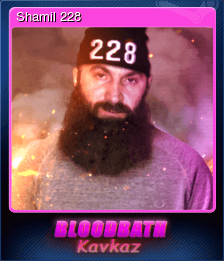 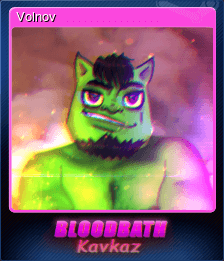 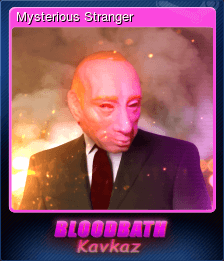 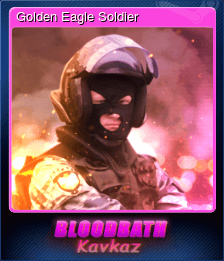 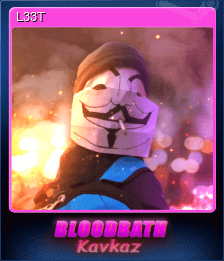 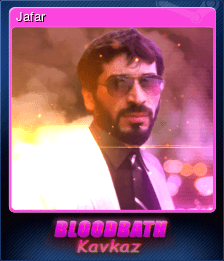 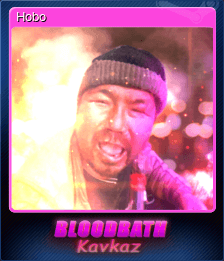 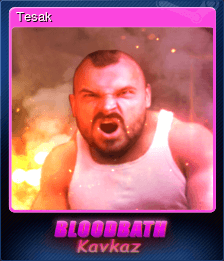 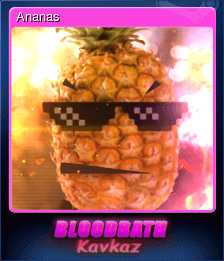 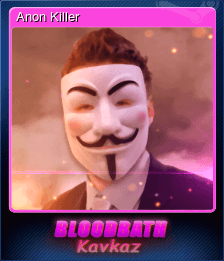 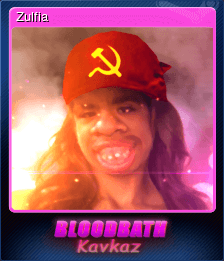