"Deep in the mountains and deserts of central Asia, where life is hard and death is sudden, thin trails of gold, silk and spice trace a web between the industrial forges of the West and the exotic climes of the East."

You are a colonial governor in the 18th Century, building a town on the Spice Road in a time of war and discovery. More than spice travels your roads – musket armies, philosophies, and power plays that span the globe are at your control. From palace to monastry, trade post to smugglers den – your town is worthless without the nobles, monks, merchants and rogues that chose to live in it – and keeping them all happy at the same time is never simple.

"I think it's genuinely fantastic. I play many strategy games, and it's hard to find a mid-level title that is as solid as Spice Road in terms of gameplay." - Colin

"This must be one of the best indie titles I've ever played. I really love it how new features that you unlock bring new challenges... the deep gameplay is something that I enjoyed most in Spice Road!" - Pawel

"An excellent game... Having TONS of fun" - Unchayned

Discover a Resource on the map
Import/Export

Create a Trade Route to a Supply Point
Founders Day

Build a Town
Happiness Is...

Create a Trade Route to another Settlement
Mercantile

Complete Mission 2
Into the Wilderness

Defeat all the Bandits on a map
Act 1

Build a Cathedral
Bedpans and Iodine

Build a Hospital
Engines of Production

Defeat all enemies on "Art of War"
Fine Establishment

Complete Mission 14 on Hard Mode
Man of the Cloth

Complete Mission 16 on Hard Mode
Scum of the Wilds

Complete all mission objectives in the Campaign
Builder 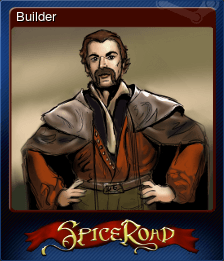 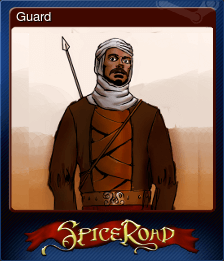 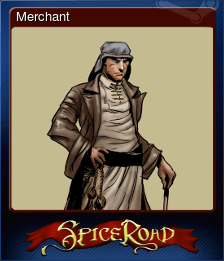 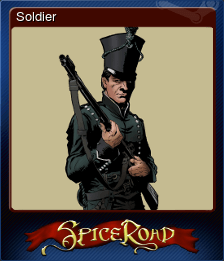 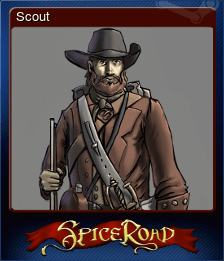 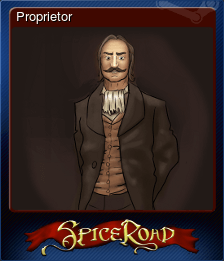 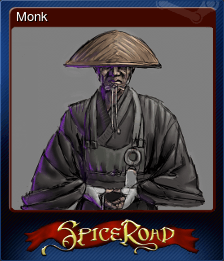 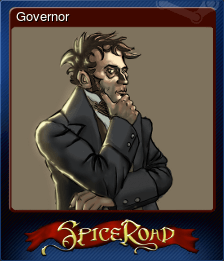