Purchase TEKKEN 7 - Ultimate Edition and get the most complete experience from TEKKEN 7! This edition includes the full TEKKEN 7 game, all additional content eligible to Season Passes 1 & 2, and the playable character Eliza.

Discover the epic conclusion of the Mishima clan and unravel the reasons behind each step of their ceaseless fight. Powered by Unreal Engine 4, TEKKEN 7 features stunning story-driven cinematic battles and intense duels that can be enjoyed with friends and rivals alike through innovative fight mechanics.

Love, Revenge, Pride. Everyone has a reason to fight. Values are what define us and make us human, regardless of our strengths and weaknesses. There are no wrong motivations, just the path we choose to take.

add to wishlist
There's Nowhere To Run. Give Up!

Triggered 10 screws. (Excluding offline VS Battle)
Power Is Everything!

Dealt an overall total of 1,000 damage while in rage mode. (Excluding offline VS Battle)
You Think You're Tougher Than Me?

Finished the prologue of the main story.
I'll Kick Your Butt To Hell And Back

Won three times consecutively in Treasure Battle.
This Should Be Fun

Performed a floor-breaking move. (Excluding offline VS Battle)
Let's Do This

Snatched victory from the jaws of defeat 5 times with Rage Art. (Excluding offline VS Battle)
We Settle This Now!

Beat Devil Kazumi in an Arcade Battle or a Special Match in Treasure Battle.
Come And Get Some, I Dare You!

Obtained an overall total of 10,000,000G.
Your Technique Is Impressive

Got promoted to Initiate.
Don't Hold Anything Back

Reached the bottom floor of the Forgotten Realm stage. (Excluding offline VS Battle)
Yeah! I Did It!

Obtained 50 treasure boxes.
You Challenge Me?!

Got promoted to Brawler.
No Pain, No Gain

Beat Akuma in an Arcade Battle or a Special Match in Treasure Battle.
Overdrive!

Reached the deepest part of the Jungle Outpost stage. (Excluding offline VS Battle)
It's Time For You To Meet Your End!

Got promoted to Warrior.
Just Relax, You Can Do It 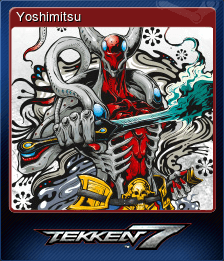 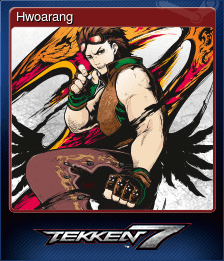 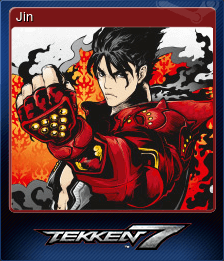 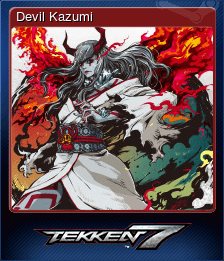 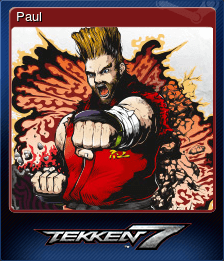 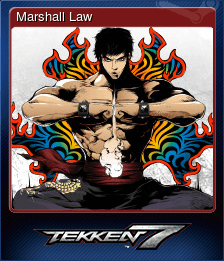 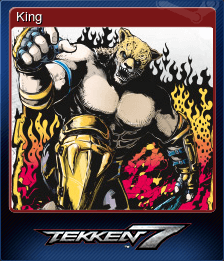 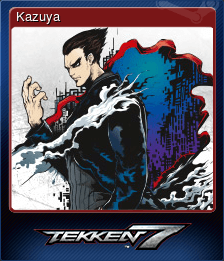 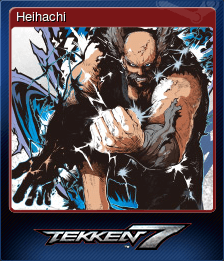