A new era of shoot and loot is about to begin. Play as one of four new vault hunters facing off against a massive new world of creatures, psychos and the evil mastermind, Handsome Jack. Make new friends, arm them with a bazillion weapons and fight alongside them in 4 player co-op on a relentless quest for revenge and redemption across the undiscovered and unpredictable living planet.

Note: The Mac and Linux versions of Borderlands 2 are available in English, French, Italian, German and Spanish only.

Take a peek at Pandora from behind the menacing eyes of Krieg, the Psycho Bandit, an all-new character and the 6th playable class in Borderlands 2.  You’ve fought against them as enemies, now use that aggressive energy on the vault hunter’s side.  Slice, dice, light yourself on fire and blow things up – taking damage was never so rewarding – or so much fun!

This download grants the Mechromancer, a 5th playable character class who can summon a destructive robot named Deathtrap. In addition to this new class, this pack also includes bonus items which were included in the Borderlands 2 Premiere Club Pack, including the Gearbox Gold Gun Pack, a Golden Key, which unlocks rare items in the mysterious Sanctuary Loot Chest, and the Vault Hunter’s Relic, which boosts your gear-hunting fortunes.

Take Borderlands 2 to the next level. The Ultimate Vault Hunter’s Upgrade lets you get the most out of the Borderlands 2 experience. This pack includes level increases up to level 61. Play through the game again with access to new weapons, gear and more.

IMPORTANT NOTICE: Don't meet the above requirements? That doesn't mean your configuration wont run Borderlands 2. Visit the Borderlands 2 community page to share your experience with other Linux players and learn about how to send bugs to Aspyr. Your feedback will help us improve Borderlands 2 Linux and future AAA Linux releases!

(Secret achievement)
Not Quite Dead

(Secret achievement)
Better Than You Were

(Secret achievement)
No Man Left Behind

Revived someone from "Fight for Your Life!" that is on your friends list
How Do I Look?

Killed a Constructor without it ever building another bot
Wilhelm Screamed

Completed 20 side missions
Can See My House From Here

(Secret achievement)
Got The Band Back Together

(Secret achievement)
Well That Was Easy

(Secret achievement)
Knowing Is Half The Battle

Killed a Chubby
Up High, Down Low

Discovered all named locations in Sanctuary, Opportunity, and Lynchwood
Feels Like The First Time

Completed Round 5 of any Circle of Slaughter
Sabre Rattler

Completed the mission "Long Way To The Top"
Treasure Hunter

Got an item from Michael Mamaril
Shorty, You So Best

Completed thy quest by rescuing yonder queen
Decked Out

(Secret achievement)
What does it mean?

Demonstrated your skill, or lack thereof, at rolling the magical treasure orb of many sides
Definitely An Italian Plumber

Completed the mission "The Fall of Nakayama"
Highlands Explorer

Showed thine worst enemy, the abomination known as "The Darkness," who is the nerdiest of them all
Unseen Predator

Discovered all named locations in Eridium Blight, Arid Nexus, and Sawtooth Cauldron
So Much Blood!

Wielded the Mysterious Amulet
Dang Girl You Ace At This Game

Won the most challenging round in Murderlin's Temple
Did It All

Completed all side missions
Completionist

Completed all Pirate's Booty side missions
Been There

Completed all Campaign of Carnage side missions
Done That 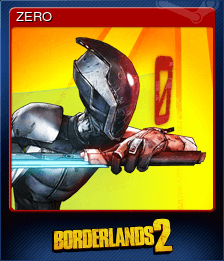 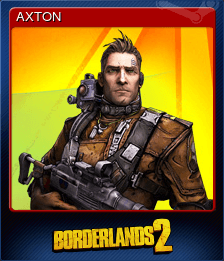 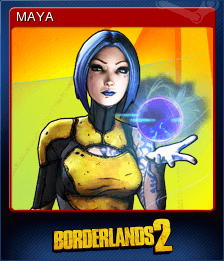 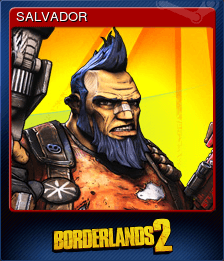 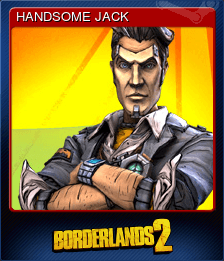 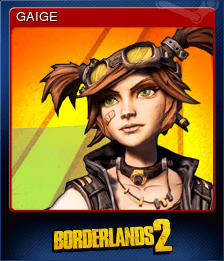