Grab your hat, lasso, and grappling hook, and get ready for a high-flying Wild West showdown!

Taking place in a reinvented Wild West universe where the frontier floats among the clouds, Sky Noon players take the role of hired gunslingers that battle opposing cartel fighters in the sky. There are no health meters in Sky Noon; instead players use various super-powered compressed air weapons to send enemies flying out of their boot spurs! Grappling hooks and lassos are literal lifelines preventing players from falling off into the great blue sky. Combined with other items like steam-powered jetpacks, jump pads, and teleporters, cowboys need to be quick on the draw and light on their boots in the fast-paced, aerial mayhem of Sky Noon.

Weapons With a Big Blast

Make use of devices powered by super-compressed air to fling opponents off levels – knock them varmints straight to the moon!

Freely move throughout the floating levels by using quick-firing grappling hooks. Take advantage of jump pads for quick long leaps and lasso cowboys back to levels. Additional items like teleporters and air-powered jet boots can give a tactical advantage or help escape a close brush with death.

2-6 players can jump into modes like Free For All, Team Deathmatch, King of the Hill, and Cart, with more game modes coming in the near future

With the land dried up and cracked, the denizens of the West look to the clouds for the last vestiges of water. Crafting technology to raise their lands into the sky, opposing factions now battle for control over the Floating Frontier.

Choose seven distinct levels; from the cozy Saloon town, the tall towers and hovering blimps of Hightown, or the tornado dangers of Whirlwind, gamers will discover that unique level mechanics can be used to their advantage.

Jump and swing through checkpoints in these time trials levels and compete for the top trial times.

Are you the good sheriff in the ten-gallon hat or the man wanted in every county? Customize your look and show ‘em who is Best in the West. 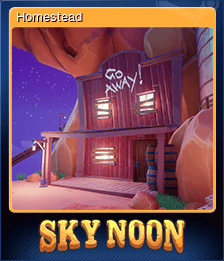 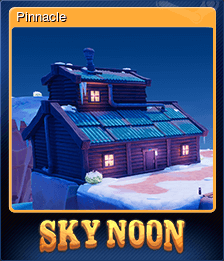 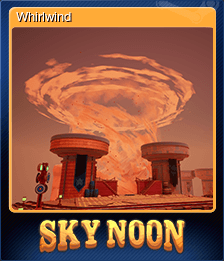 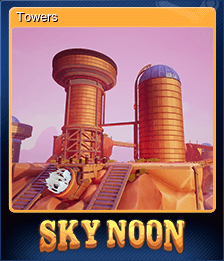 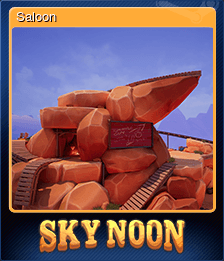 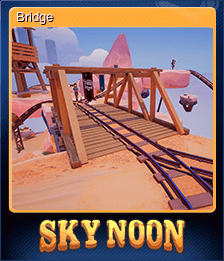 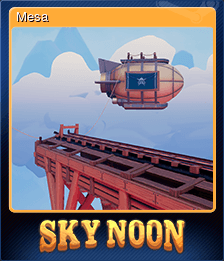 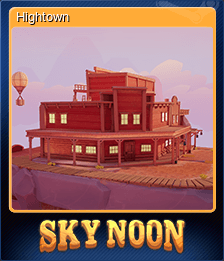 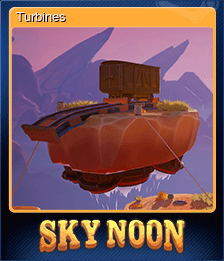