KnightOut is a party game for 2-4 players!
Play with and against your friends in a frantic battle.
Half the battle is won by building an epic castle with deadly weapons and traps.
Charge into sword duels or keep your distance with long range weapons.

Each game starts with both teams building a castle outfitted with cannons. Then, all hell breaks loose! Cannon balls fly, stone walls crumble, and your knight takes to the turf, slashing his sword. Once you’ve destroyed your opponent’s base and K.O. the king or queen inside, you win the round. You need three K.O.s to win the match. After each round you can rebuild your castle.

Note from the developers:
KnightOut has been in development for some time, and we have put a lot of sweat and love into the game. We are happy to release it on Steam and hope you will enjoy playing it. It’s been a process with a lot of feedback from the players, and we hope you will continue to help us shape and improve the game. 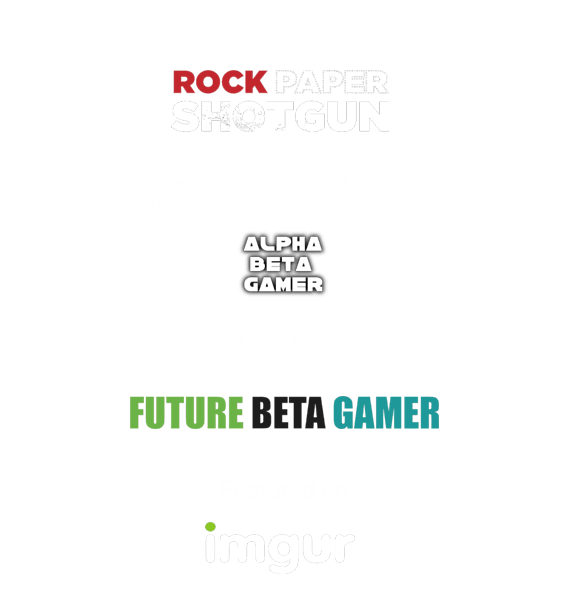