The cult-classic returns! Terrorize the people of 1950s Earth in the role of the evil alien Crypto-137.
Harvest DNA and bring down the US government in the remake of the legendary alien invasion action adventure.
Annihilate puny humans using an assortment of alien weaponry and psychic abilities.
Reduce their cities to rubble with your flying Saucer! One giant step on mankind!

add to wishlist
Goin' to Seed

Upgrade Crypto at Pox's Lab in the mothership
Harvest Season

Upgrade your saucer at Pox's Lab in the mothership
Immodesta

Transmogrify an object to replenish your ammunition
Fly, My Pretties

Throw a human into the air and juggle them
Simply Repulsive

Abduct a cow with your saucer
Champion of Abduction

Re-visit a mission in the mothership archive's Holopoxdeck
Unilateral Disarmament

Ace a Race challenge with a three-star rating
Impeached

Ace an Armageddon challenge with a three-star rating
For the Glory of the Furon Empire!

Set something on fire, then use it to destroy a hapless human
Hop the Hoop

Complete all optional mission objectives! (Use the Holopoxdeck if you have to.)
Ace of Space 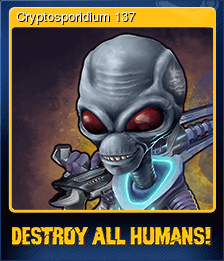 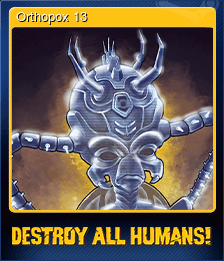 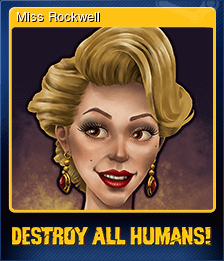 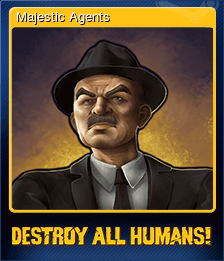 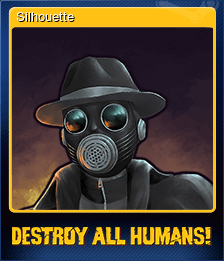 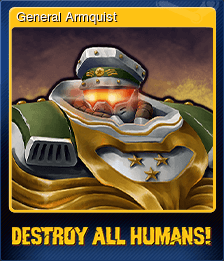 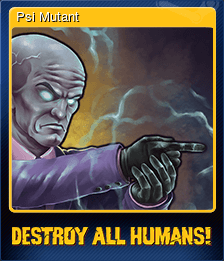 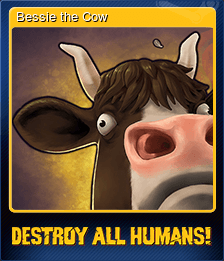 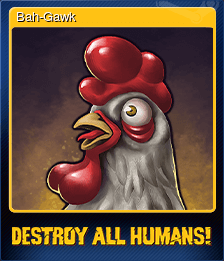