Command & Conquer and Red Alert defined the RTS genre 25 years ago and are now both fully remastered in 4K by the former Westwood Studios team members at Petroglyph Games. Includes all 3 expansion packs, rebuilt multiplayer, a modernized UI, Map Editor, bonus gallery of unreleased FMV footage, and over 7 hours of legendary remastered music by Frank Klepacki. Welcome back, Commander.

Destroy 100 units in a single mission
A Bit of Everything

Capture 20 structures across all sessions in Tiberian Dawn and Red Alert.
Nikoomba's Demise

Finish the final mission of the GDI campaign
To the Front Lines!

Collectively build 1,000 infantry across all sessions between Tiberian Dawn and Red Alert
Tanks A Lot!

Create a playlist in the Jukebox in Tiberian Dawn
I did Nod See that Coming!

Create a playlist in the Jukebox in Red Alert
No Remorse

Complete the Soviet Campaign
I've got a present for ya!

Collectively destroy 100 buildings with C4 across all sessions using the Commando in Tiberian Dawn, or Tanya in Red Alert.
Befriend the Robot Overlords

Play 10 multiplayer matches (any settings, including comp stomp)
Death From Above

Use the Ion Cannon to finish off the Temple of Nod in the GDI campaign
Ants?

Complete all the "It came from Red Alert" missions
Life... Finds a Way

Complete the Counterstrike Missions
Time is only a concept

Collectively build 500 aircraft across all sessions in Tiberian Dawn and Red Alert.
DEFCON None. 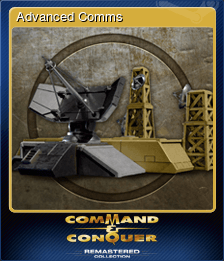 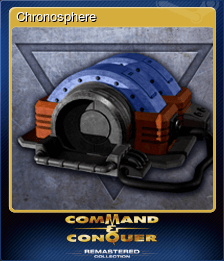 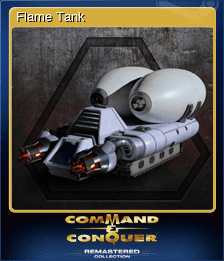 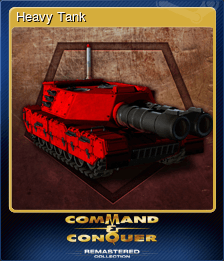 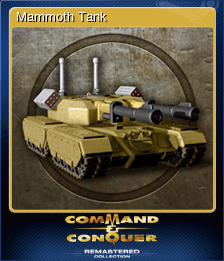 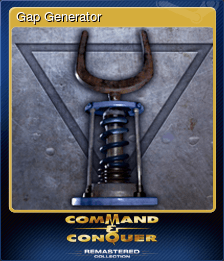 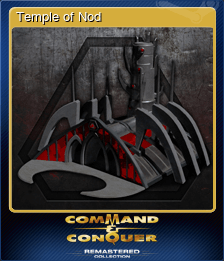 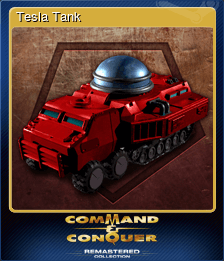 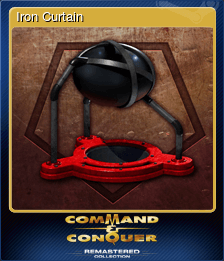 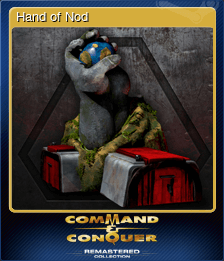 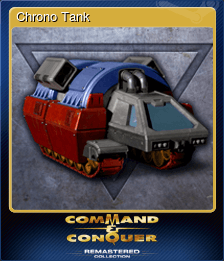 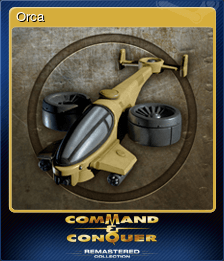