You are the last surviving Striver of Dibrom. Your duty, for which you have trained your whole life, is to defeat the Seven Acolytes, accursed and powerful beings, possessed by malevolent deities called Gahars.

Experience epic bosses and a multitude of bloodthirsty encounters as you build your character.

Challenging foes, mini-bosses, and memorable large-scale boss fights with fully orchestrated music, are central to the world of Morbid. To overcome these obstacles you must master the combat, as well as improve your character and gear through a wealth of elements such as Quests, Perks, Runes, Upgrades, and Looting.

Explore the diverse fantasy world of Mornia abundant with deep and immersive lore.

The Gahars have bound their twisted minds to the flesh of the Seven Acolytes, for without hosts they cannot survive. You must slay the Acolytes, thus ridding the Gahars of their flesh. Succeed, and you'll free the kingdom from the heavy yoke of their terror. Fail, and the malicious gods rule on, as the Acolytes rise anew, and madness prevails.

-Experience epic, brutal boss encounters and explore a diverse array of environments
-Perk levelling system with multiple ways to build your character
-Deep, immersive lore with NPC's to meet throughout the world
-Over 25 Unique Melee Weapons, such as Swords, Axes, Maces, Spears, Two-Handers, as well several guns ranging from Pistols, Shotguns and Rifles
-Epic fully orchestrated soundtrack comprising of 18 tracks
-Health, Stamina and Sanity management is important as you traverse the world

If you're interested in the following games, Morbid: The Seven Acolytes is for you:

add to wishlist
The Cursed Hamlet 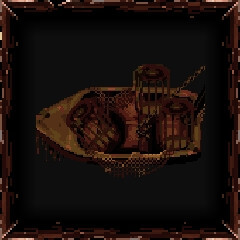 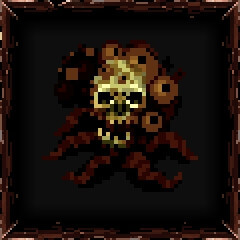 Discover Caverns of Solitude
Lorn the Blind, the Lord of Loneliness 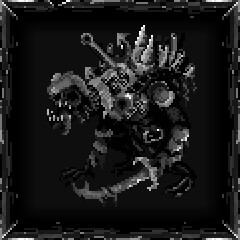 Defeat Lorn the Blind, the Lord of Loneliness
Village of Aer'Abuh 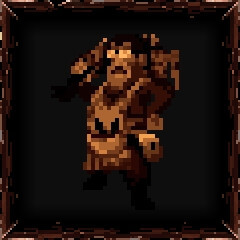 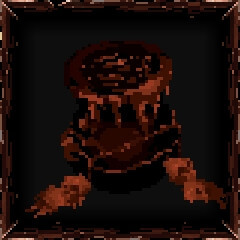 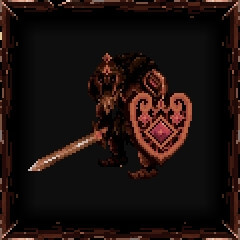 Discover Gardens of Mornia
Down with the Elite! 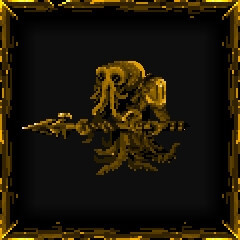 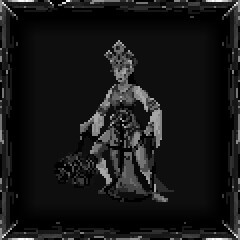 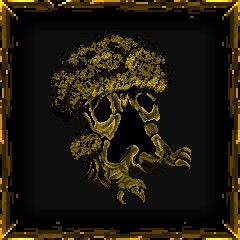 Find the Broccoliath body and the Blader from Grimwald’s Grove.
Tomb of the King 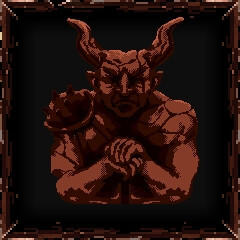 Discover Tomb of the King
King Cornelius, the Heir of Regret 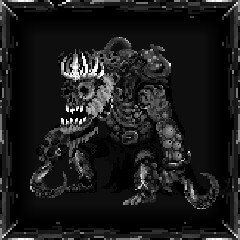 Defeat King Cornelius, the Heir of Regret
City of Yortael 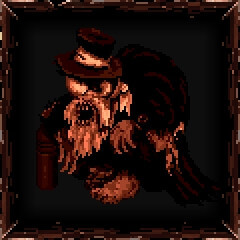 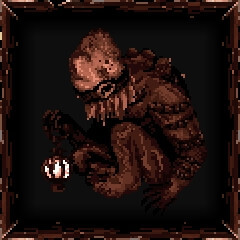 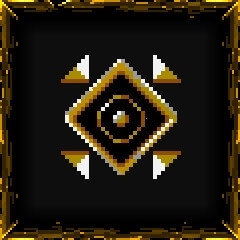 Upgrade a Blessing to the maximum level
Vulgus Calia, the Mass of Terror 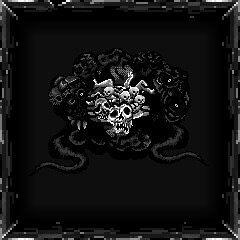 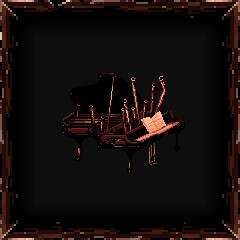 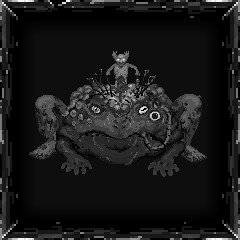 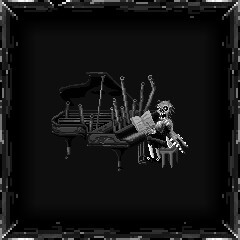 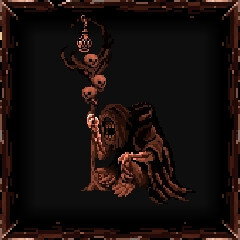 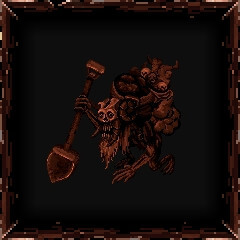 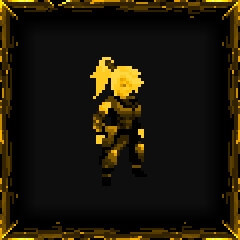 Defeat the Acolytes and Liberate Mornia
Inquisitor Odius, the Scholar of Hate 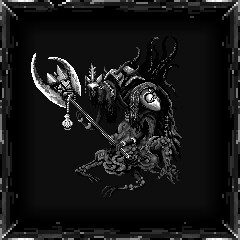 Defeat Inquisitor Odius, the Scholar of Hate
The Blessed One 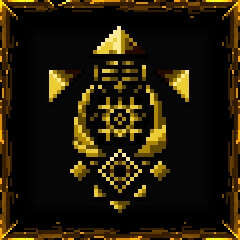 Unlock all Blessings
Strive for perfection 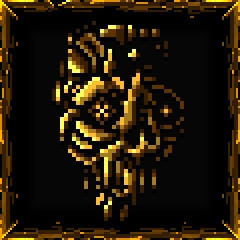 Slay an Acolyte, without taking any damage
Rise anew! 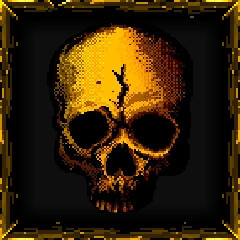