Spell Swap is a 2D platformer wizard fighting game where each player gets assigned a single spell which they swap around when hitting each other! Use your spell to kill your opponents, or use it to steal their own! Be careful of enemies surviving your attacks, they will get their revenge on you with your previous spell!

Since the dawn of time wizards have been gauging their strength by fighting in various tournaments. The winner being the one mastering the most powerful spells. But the Internet was created and the rise of spell tutorials changed everything. How does one determine who is the best wizard when everyone knows the best spells? A few wizards had an idea: create a new type of tournament that doesn’t rely on who knows the best spell, but who masters the most spells, and above all, who adapts best to any combat situation. A tournament where each wizard gets assigned a single spell that they swap when attacking each other. The Spell Swap tournament was born! Join in the fight in this frantic spell-stealing fest and try to become the best Spell Swapper!

Learn to master each spell, and choose wisely who you attack in order to become the best Spell Swapper! 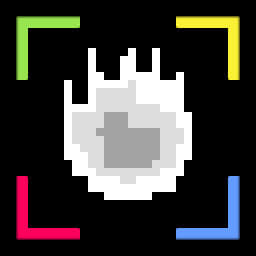 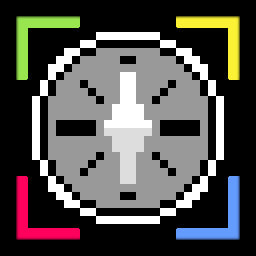 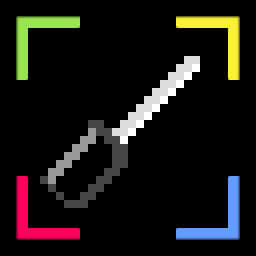 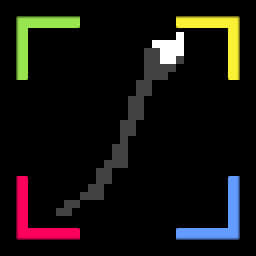 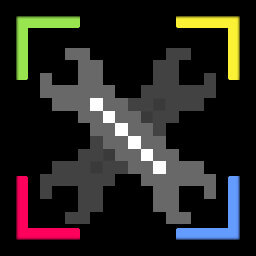 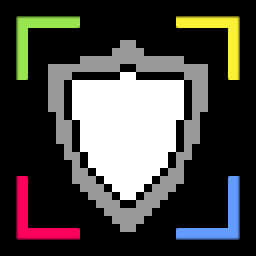 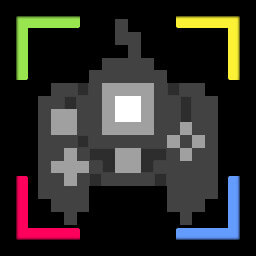 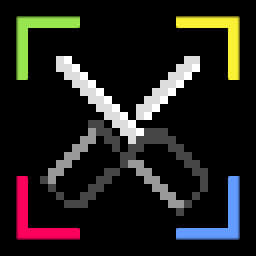 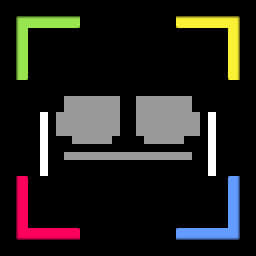 Try out the Remote Play Together.
Icy Chaos 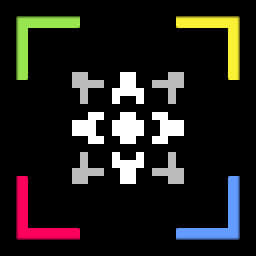 Have at least 25 ice shards on screen at the same time.
Zoologist 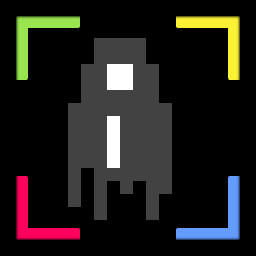 Have at least 25 monsters on screen at the same time.
Cryomancer 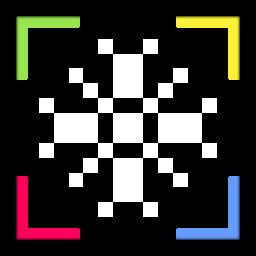 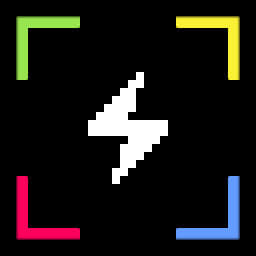 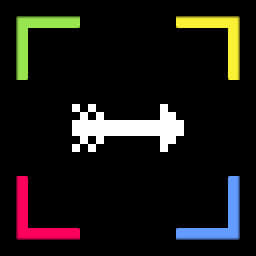 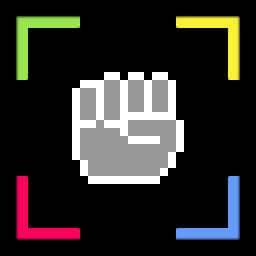