Brütal Legend is an action-adventure that marries visceral action combat with open-world freedom. Set in a universe somewhere between Lord of the Rings and Spinal Tap, it’s a fresh take on the action/driving genre, which in this case is full of imitation cover bands, demons intent on enslaving humanity and Heavy metal tunes. Featuring the talents of comedian, actor and musician, Jack Black as super roadie Eddie Riggs, as well as cameos by some of the biggest names in metal music it's a wild ride in the belly of the beast that is not to be missed by gamers and Metalheads alike.


Included as a free bonus in the PC version of Brütal Legend are both the Hammer of Infinite Fate and Tears of the Hextadon multiplayer map packs.


Story
The vivid and wildly creative world of Brütal Legend is brought to life through a spate of chrome, leather, rocker babes, epic music, fire-breathing/stud-wearing beasts, mountains made of guitar amps, and more. Follow Eddie as he embarks on a tour of epic destruction with an axe, a guitar, and his minions as he commands the power of rock in epic band battles. It’s lighter-flicking awesomeness that will melt your face clean off.


Combat
Brütal Legend’s combat is a combination of classic action slasher and real time strategy mechanics. Melee and ranged combat come from your double-sided broadaxe and demon-slaying, pyrotechnic-creating guitar. Add that 1-2 punch to a guitar solo mechanic that can summon objects, buff your teammates, or cripple your opponents, and you have a deep, gratifying core gameplay combat loop that is fun for the hardcore and accessible for the casual. On top of that, players will journey from Roadie to Rock God by commanding legions of metalheads into Brütal Victory and sending troops charging into battle.


A Streaming Open World
Brütal Legend gives you the freedom to walk, drive, or fly anywhere in a fully streaming open world whose art style is inspired by some of the most iconic and hilariously rad metal album covers ever created. Every vista in the beautiful universe of Brütal Legend looks like it was pulled from a Frank Frazetta painting.


Packed With Cameos and Voice Talent
Brütal Legend is full of cameos from gods of metal like Lemmy Kilmister, Rob Halford, Lita Ford, and many, many others. It has a MASSIVE metal soundtrack from every era of metal music: 1970’s classic metal to 1980’s hair metal to the scarier cousins of 1990’s metal. And of course, Jack Black pays the ultimate homage to metal as Eddie the Roadie, continuing the theme from the work of his band, Tenacious D and his previous films like School of Rock and High Fidelity.


Multiplayer Mayhem
4v4 "skirmish" multiplayer marries action combat with a strategic unit-control mechanic. As the leader of one of the factions in the game, the player will direct his armies in a Battle of the Bands where the trophy is survival. Brütal Legend’s multiplayer is online-enabled, so you can conquer your friends online (broadband connection required for online play).


Music
The music in Brütal Legend is truly massive. Made up of 108 of the most rocking tracks from 75 different bands representing every sub-genre of metal, it is something to experience in and of itself.

add to wishlist
Got a Car and a Date

Complete "Welcome to the Age of Metal"
Start a Revolution

Complete "Lair of the Metal Queen"
One Hit Wonder

Complete "Sanctuary of Sin"
Ran to the Hills

Complete "It's Raining Death"
I've never touched an axe before

Complete "Sea of Black Tears"
Master of the Flame

Slay 150 enemies with the Deuce - any mode
Roadie

Run down 20 animals in the Deuce with the Coiling Maw equipped.
Favored

Chisel four Razputin heads onto Mt. Rockmore.
Now You Must Tell the Tale

Make out with Ophelia while wearing the Mountain Man Threads.
Loyal Customer

Purchase all upgrades in the Motor Forge
Cry Me a River

Visit the grave of a fallen hero while wearing the Black Metal Threads.
Tourist

View all vistas
Voices From Beyond

Unlock all songs in the Mouth of Metal
Serpent Savior

Jump over a Hextadon in the Deuce
If You Want Blood, You Got It

Ride one of every ridable animal.
A Face Like a Beast

Kill 15 enemies with a Metal Beast while wearing the Zaulia Threads.
Boar Bather

Ride a Razorfire Boar into the Sea of Black Tears and live to tell the tale.
Master of the Tear

Double Team with every Drowning Doom unit
Master of the Blood

Achieve 100% completion on the stats screen
Death From Above

Play with or against another player who has this Achievement
Euthanasia

Win 10 games on Hammer of Infinite Fate maps - ranked or vs. the Brütal AI.
Sellout

Kill 25 enemies with the grinder of one Rock Crusher
Cönquerer 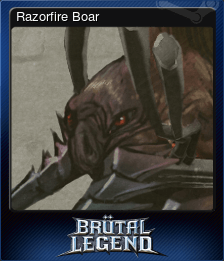 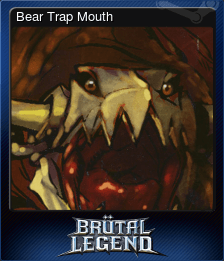 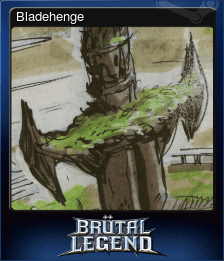 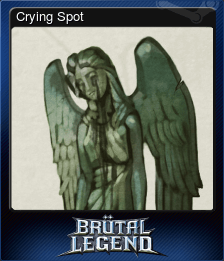 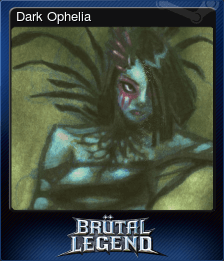 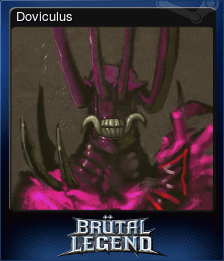 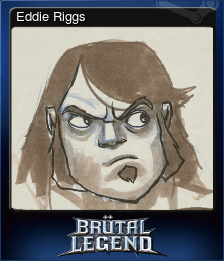 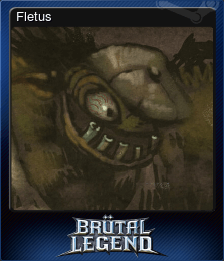 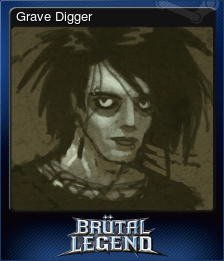 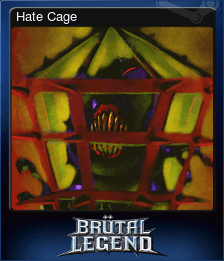 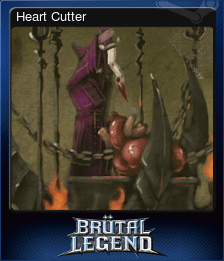 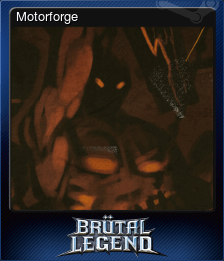 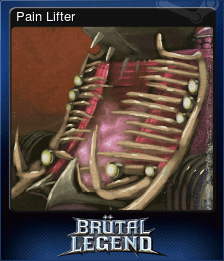 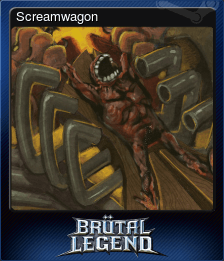 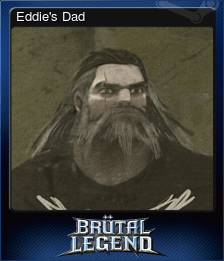