Mount & Blade
Calradia is a land at war, offering great riches and even greater dangers to adventurers and mercenaries that flock to shed their blood on its soil. With courage and a strong sword, an unknown stranger can make a name as a warrior.


Mount & Blade: Warband
In a land torn asunder by incessant warfare, it is time to assemble your own band of hardened warriors and enter the fray. Lead your men into battle, expand your realm, and claim the ultimate prize: the throne of Calradia!

Experience the thrill of Napoleonic warfare first hand - Take part in the invasion of Russia or fight the French at Waterloo from the front line! Side with one of the six supreme European powers from the era and choose from more than 395 unique units to play. Fight on battlefields across Europe in of one of the most accurate and detailed Napoleonic war games ever!

Mount & Blade: Warband - Viking Conquest Reforged Edition
Viking Conquest Reforged Edition is a completely free update to all owners of Viking Conquest, which adds a host of new features and content as well as re-balancing and fixing previous issues with the DLC. Play through an all new storyline set in dark, mysterious Ireland, befriend a canine companion and master the art of fighting with the unpredictable Berserker units. Rekindle your passion for Viking warfare and reforge your path in this much improved version.

Viking Conquest
From the creators of the popular “Brytenwalda” mod, “Viking Conquest” is a brand new DLC for Mount & Blade Warband! This single and multi player DLC brings Mount & Blade to historical Dark Age Britain, complemented by authentic scenes and cultures. The DLC features a story mode with a complex plot, where choices have real consequences, as well as a standard sandbox mode in an all new setting, with expanded options and controls. Online battling also takes on its own flavour, with special modes like Coastal Assault and Warlord. 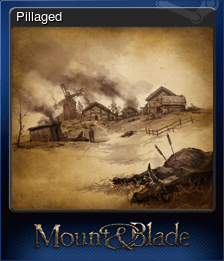 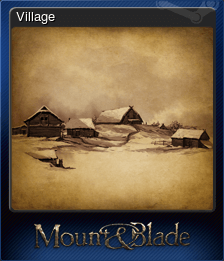 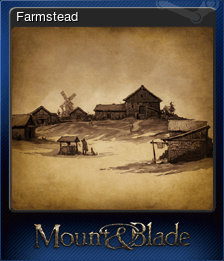 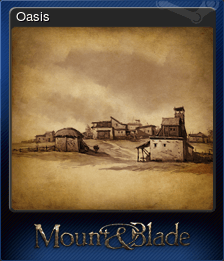 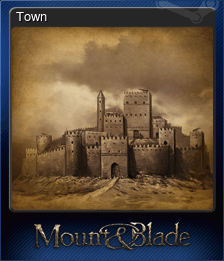 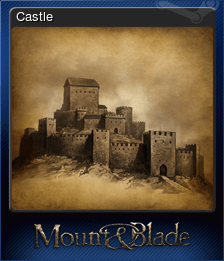 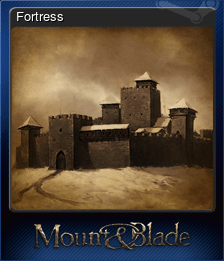 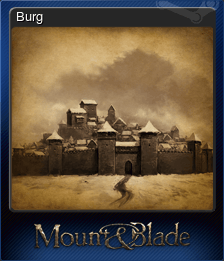 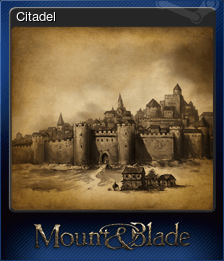 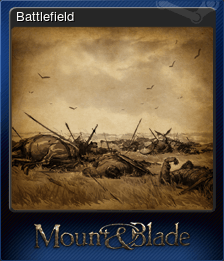