Check out what the amazing community has created in the Workshop section and give those new ships or quests a go.

Starpoint Gemini Warlords is a space sim coupled with role-playing and strategy elements. Send your mighty war fleets into combat or lead them yourself. The choice is yours. Be the Warlord!

Control your ship directly to show off your battle prowess. Aim and fire manually or command your gunners to do the job for you while you execute unique skills. Choose your companions to follow you into battle and if you need an extra hand, have your fleets join you in glorious combat. Battles in Warlords can vary from duels and small skirmishes to clashes of massive fleets in planetary orbits.

Construct ships and assemble your mighty war fleets to pitch them against the other war-mongering factions of Gemini, but be mindful of the situation you're sending them into. A seemingly weaker fleet can be accompanied by warmasters, well-trained specialists that can sway the battle in their favor, but fear not, you can have your fleet follow you so you can lead them to victory!

Upgrade your headquarters with additional modules to produce more advanced weapons and enhancements, develop new ships leading up to the station-size Proxima, unlock new structures and activate various bonuses that influence all of your territory. You are the leader of your people and a powerful leader deserves a stronghold.

Spread your influence and increase your resources by expanding your territory, but don't stretch your defenses too thin or your enemies might take advantage. Territory can be fortified and improved by building various resource and defense structures. Expand the T-Gate network to make your fleets travel across your ever-growing empire faster. A timely arrival can make all the difference.

Begin your adventure on a small, agile gunship and work your way up to a massive carrier class capable of deploying numerous fighter wings. Upgrade your chosen vessel of destruction with a plethora of weapons and enhancements. And to finish it all off, throw a coat of paint on it to get that perfect vessel you always wanted.

Use T-Drive for the First Time
Double Dose of Pimping

Customize a ship
Shopping for Mods

Build your 1st module
The Explorer

Complete the "Get Things Rolling" mission
Back to normal

Complete the "Defender of the Crown" mission
Metropolis

Complete the "Power to the Core" mission
BFG!

Complete the "BFG" mission
Having Friends in High Places

Finish the Proxima
Ashes to Ashes

Complete the "Bon Voyage" mission
It's a Trap

Complete the "Farsight" mission
Into the Void

Jump through a Wormhole
Rocket Science

Destroy 5 ships with a single Shotgun Skill
Champion of Champions

Win a Gladiatrix Arena
Mind on my Money

Build all possible structures in all 15 regions
Butcher from Phaehana

Collect all Geminipedia entries
A Moment of Anticipation

Destroy 1000 ships with Overload cumulatively
King of The World

Conquer 150 Zones
I Want it All

Have all planets under your control
Factitiously Superfluous

Collect all Factions of Gemini entries
Fish and Ships 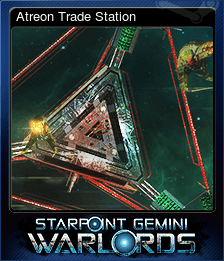 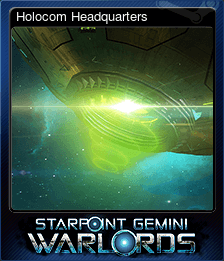 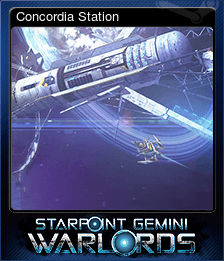 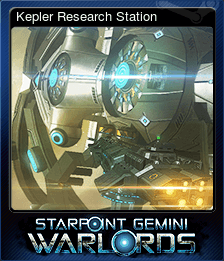 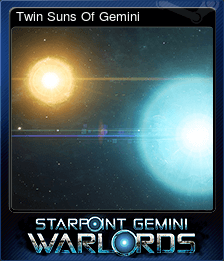 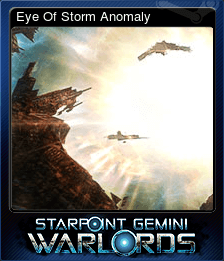 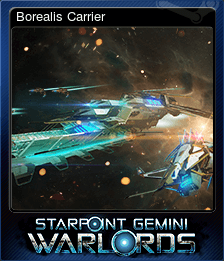 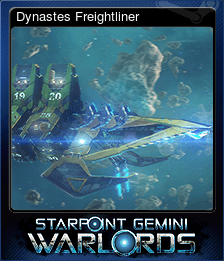