Antifector is a fast-paced FPS that places you as an antivirus inside a Computer which is full of different deadly viruses. Destroy as many viruses as you can to clean the system and play the four game modes which will progressively test your shooting skills.

Progressive level with rising music depending on the enemy count. Includes the Master Trojan boss.

Hell-ish game mode with a very aggressive virus. Watch out, they come from everywhere.

Get a turret everytime you defend a file from the deadly red trojans. They spawn fast, and they're plenty.

The hardest game mode. Try not to fall, deal with red trojans and viruses that can shoot you while you have to constantly move and avoid random bombs spawning in different sections of the map.

Play all the gamemodes
SABER_LASER.exe

Reach Level 20 or higher in any game mode without taking damage
PISTOL.exe 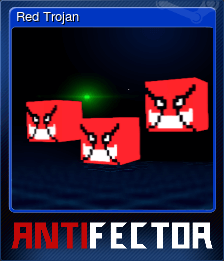 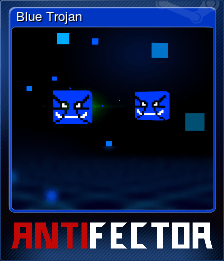 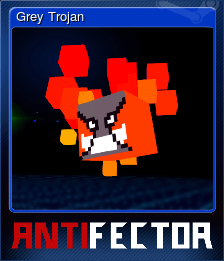 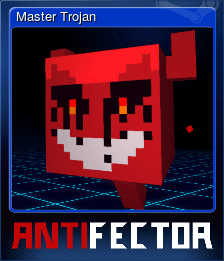 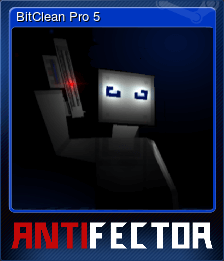