Set in an abandoned sawmill nestled high in the Italian mountains, Anna challenges the player to uncover horrific clues and use them to solve puzzles related to your character’s dark past. The player’s behavior does not only determine the mental health of the main character but can also change locations and unveil new secrets leading to one of eight possible endings.

Anna - Extended Edition has been given an overhaul based on the feedback of the thousands of players of the original Anna. It features more environments, more hours of game play, more puzzles, additional gameplay features, enhanced graphics and an improved interface. Anna – Extended Edition is sure to please fans of psychological horror games and offer an even more chilling gameplay experience with these new additions.

add to wishlist
It's dark here

Get inside the sawmill
Vandal

It's abandoned, who cares?
Purple rain

Get to the attic
Once Upon a Time

Read all the fables
I'll take this back

Don't bother, courage is not for everyone
First Take

(Secret achievement)
Will they grow back?

(Secret achievement)
The things I do for love

(Secret achievement)
Where are you?

You completed the game with the "So Soon" ending.
Anna Fhtagn

Lovely cultists
It was the Goldsmith

Deny an old love for the new one
Mirror, Mirror

You don't look well
Jump in the house

(Secret achievement)
Do you want to merry me?

You completed the game with the "The Truth" Ending
Honey, have you seen my keys?

(Secret achievement)
Out of my house!

I'm not welcome
Straight to the goal

Mermaids were never good for you
Don't need another Muzio Scevola

You completed the game with the "Just a scratch" ending.
Ghostbuster!

Fix the stove before leaving. You fix what you break!
Shy

Unlock all the intuitions
The Way of the Saboutier

Do all the steps of Way of the Saboutier
That's all folks!

You completed this game 100%
Speedrun 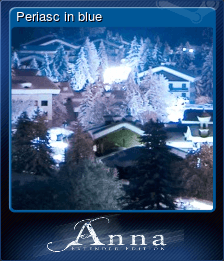 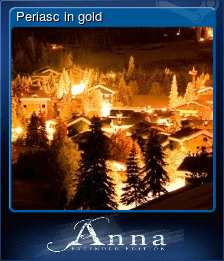 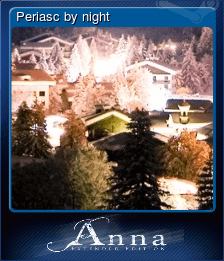 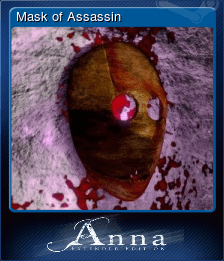 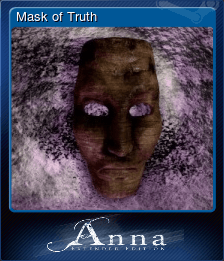 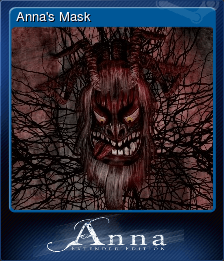