Alphadia Genesis chronicles an epic adventure with Fray and his investigative team from the Archleign Kingdom as they set out to solve a mysterious murder case in a nearby city. After some initial investigations, Fray and his companions are joined by delegates from the Ghalzabine Kingdom.

This causes tensions to run high, as the Archleign and Ghalzabine Kingdoms have shared an uneasy relationship since the clone-centric ‘Energi War’ 15 years prior to the joint investigation.

Twists and turns lie await as Fray and his fellow investigators soon discover that there may be more than meets the eye with this particular case...

Characters you care for!
Each character has their own distinct personality, and this helps to create a strong bond between the player and the heroes of Lagoon. In addition to this, many of the game’s characters are voiced by leading Japanese voice actors - giving them even more depth and making the world of Lagoon even more immerse.

The Best of Both Dimensions!
While Fray and co. are exploring Lagoon, Alphadia Genesis has a wonderful 16-bit style reminiscent of classic JRPGs of old... on the battlefield however it’s a whole different story. With fully animated 3D battles, the turn-based action really comes to life.

More than Meets the Eye!
The plot of Alphadia Genesis is packed with twists and turns - you’ll need to stay on your toes to keep up.

Not a-Fray-ed to laugh!
While the plot is serious - there are plenty of funny moments too... watch out for the lickers! 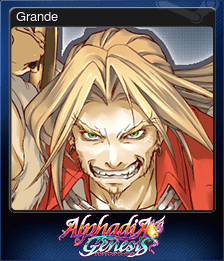 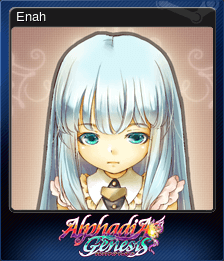 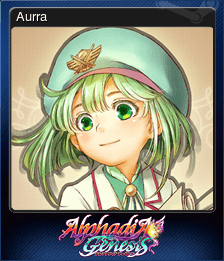 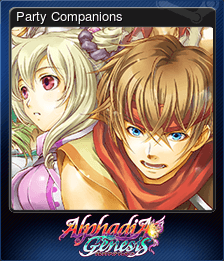 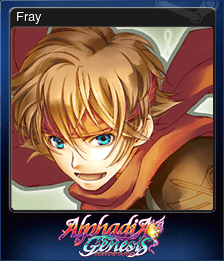 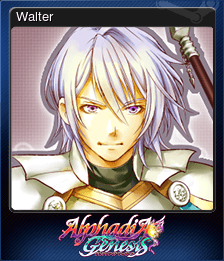