Martha Is Dead is a dark first-person psychological thriller, set in 1944 Italy, that blurs the lines between reality, superstition and the tragedy of war.

As conflict intensifies between German and Allied forces, the desecrated body of a woman is found drowned… Martha!

Martha is dead, and her twin sister Giulia, the young daughter of a German soldier, must alone deal with the acute trauma of loss and the fallout from her murder. The hunt for the truth is shrouded by mysterious folklore and the extreme horror of war that draws ever closer.

add to wishlist
The Emperor 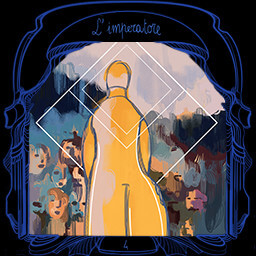 Observed an in-house object
The Magician 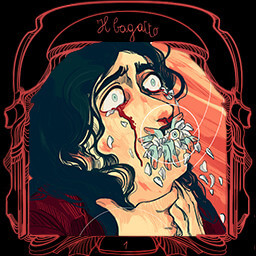 Dressed in Martha's clothes
The Sun 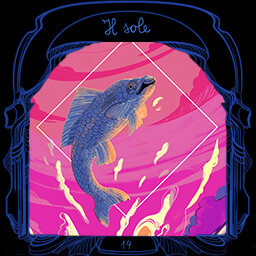 Taken the first photo
The Hierophant 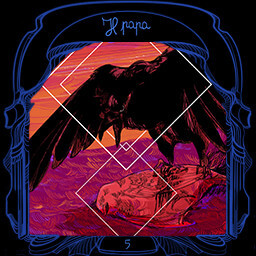 Developed the first photo
The Moon 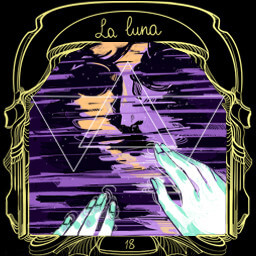 Communicated with the White Lady
The Chariot 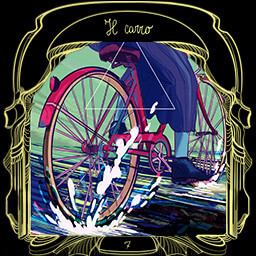 Fixed the bike
The High Priestess 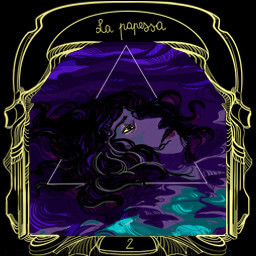 All diary pages read
The Hermit 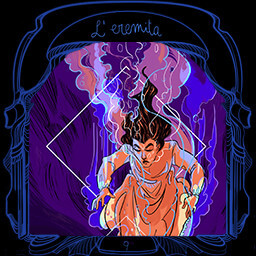 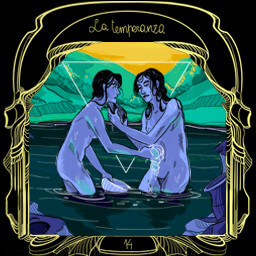 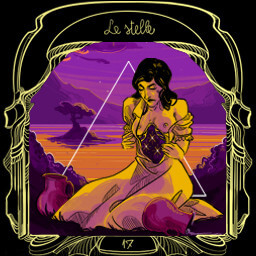 Every newspaper edition read
The Devil 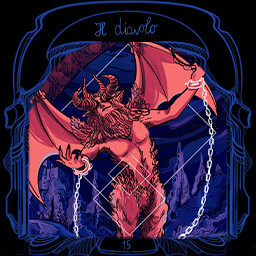 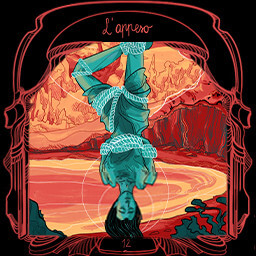 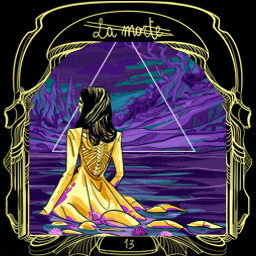 Completed the games story
The Wheels of Fortune 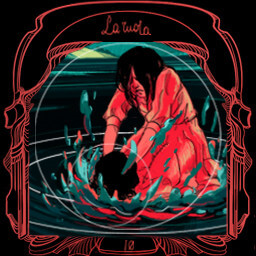 Carried out a divination every day
The Empress 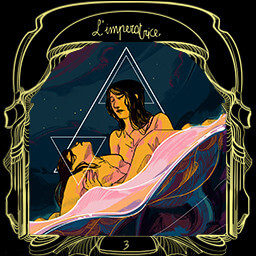 Taken 5 photos with no story link
The Lovers 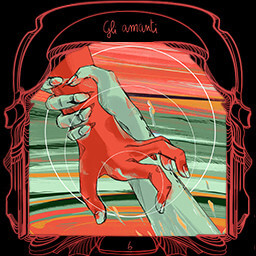 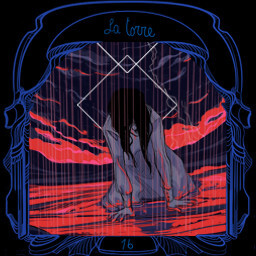 Discovered the house in the woods
The Fool 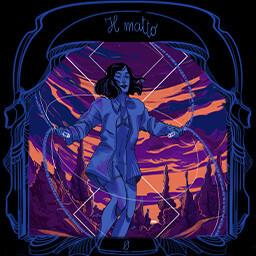 Completed all telephone calls for obtaining information
The World 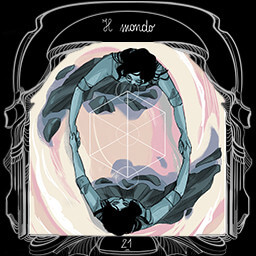 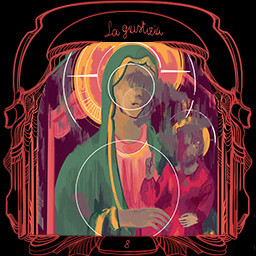 Taken a photo with every camera accessory
Strength 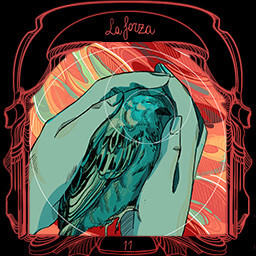 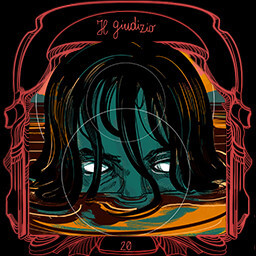 Taken all 4 IR photos of the lady