INSOMNIA is a dieselpunk sci-fi RPG about the slowly degrading remnants of human society attempting to survive on an abandoned space metropolis. Develop your character, explore lovingly handcrafted locations, interact with peculiar NPCs and factions, craft equipment and try to stay alive in this brutal world.

Welcome to Object 6 - a colossal space station set on a dismal 400-year journey in search of a new home. Your character wakes from cryogenic sleep — stricken with a rare psychological disease and unknowingly holding humanity’s last hope in his bare hands...

Break free from character classes and unwanted grind with a flexible perk system combined with a large amount of craftable items and equipment. Choose your gear wisely - every armor and weapon type in the game has its own tactical virtues and shortcomings.

Navigate a non-linear storyline with ‘points of no return’ that encourage unorthodox approaches and 12 different story endings. Your character’s chosen background plays a role in how you interact with NPC’s and factions, as well as influences the outcomes of certain quests.

Experience a neo-noir world with elements of dieselpunk. Witness man-made apocalyptic landscapes imbued with a dark ambient soundtrack and echoes of a decaying civilization.

Come to your senses after the Big Sleep.
Wandering River

Defeat the Ancient of Ages.
The Key to Any Lock

Become the champion of Kravayah at the Rusty Arena alongside the Crabmaster.
Back in Business

Complete the Broker’s quest and deliver the package.
The Crimson Room

Kill the guards to the Crimson Room.
The Prison Within

Help the Sons of Morakh destroy the House of Bea Kera.
Digital Rogue

Read 20 books.
Battle of the Faceless

Destroy the SORG golems in the Salt Wastes.
Prophet’s Rise

Help the House of Bea Kera take Fort Morakh by storm.
Between the Crosshairs

(Secret achievement)
One Foot Here, the Other There 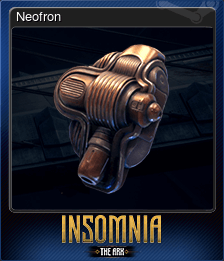 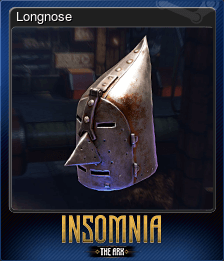 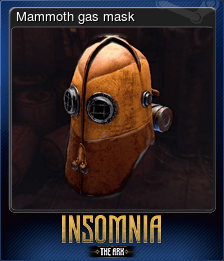 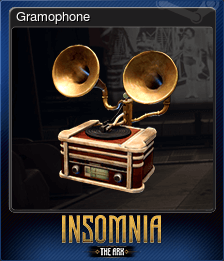 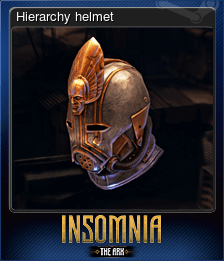 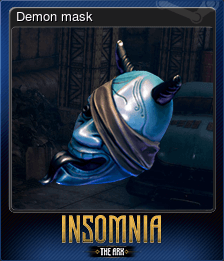 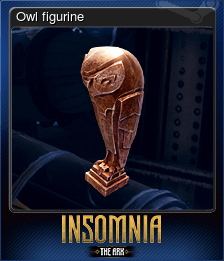 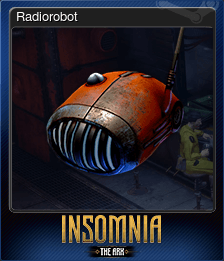 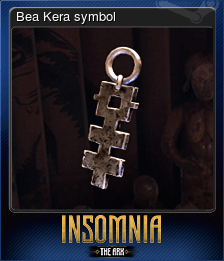 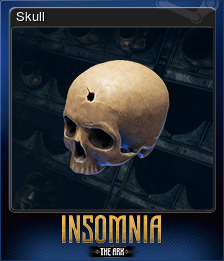 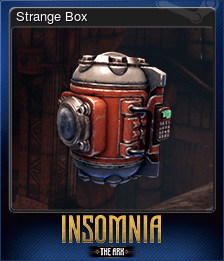 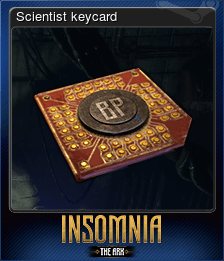 Key to the annex 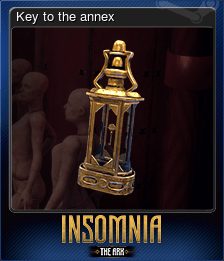 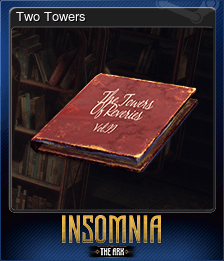