NOTE: THIS PRODUCT REQUIRES THE BASE GAME - sid meier's CIVILIZATION VI - ON STEAM IN ORDER TO PLAY

NOTE: THIS CONTENT WILL ONLY REDEEM IN EU REGIONS

Montezuma I, born in 1398, was the fifth king of the city of Tenochtitlan and second emperor of the Aztecs. His 29-year reign was categorized by a major consolidation and expansion of the Aztec Empire, also known as the Triple Alliance, as well as enacting a new series of sumptuary laws – which aim to curb rampant consumption of goods and decadent lifestyles – that reinforced an already existing class system permeating every facet of Aztec life.

Montezuma I’s reign ended when he passed away from unknown causes in 1469 AD. He was succeeded by his 19-year-old son Axayacatl, who later sired Montezuma II – the Aztec leader who managed to lose it all to Hernan Cortes and his group of conquistadors. 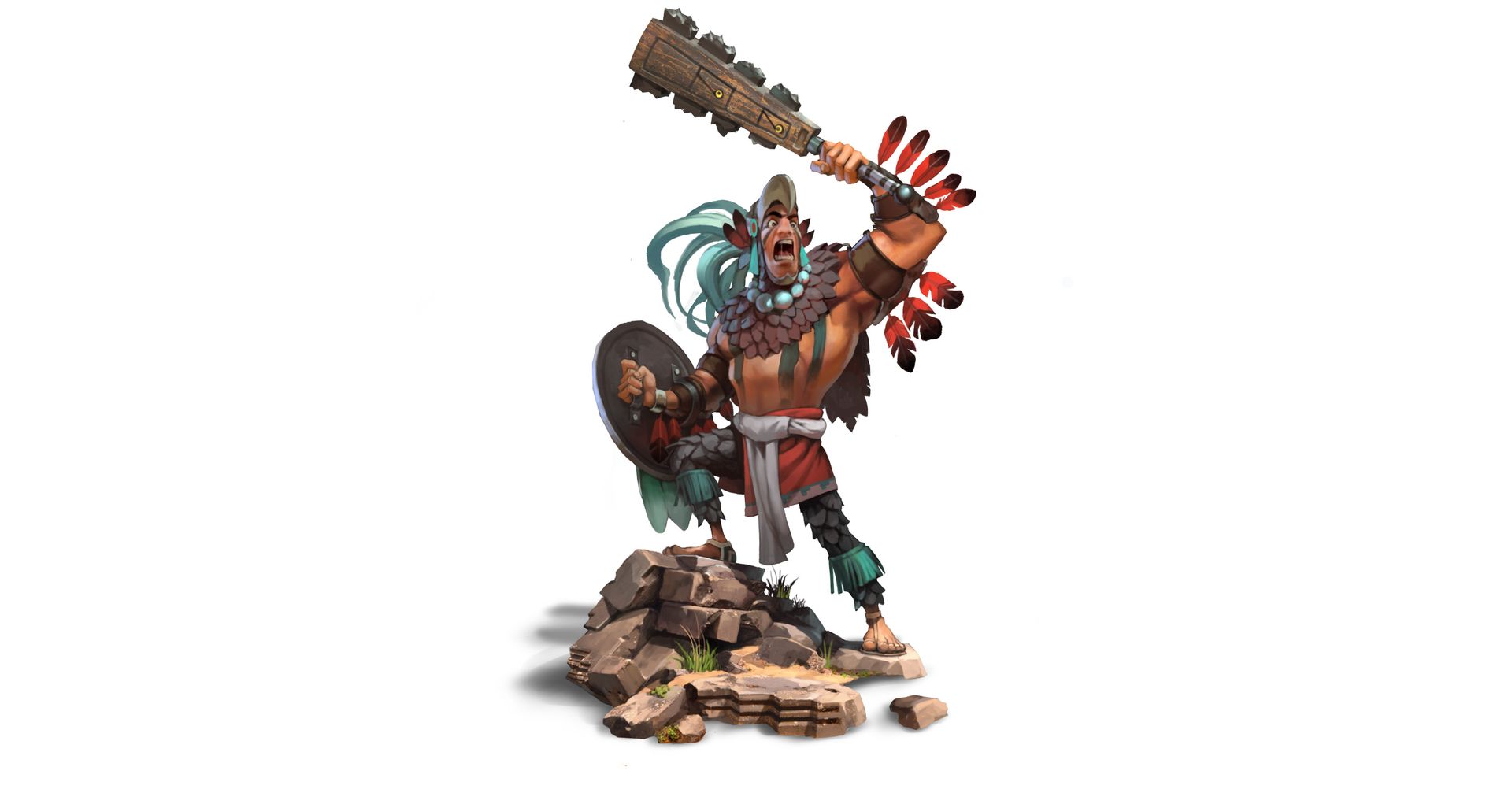 Within the Aztec army existed two classes of elite infantry: the Jaguar Warriors and the Eagle Warriors. Eagle Warriors were comprised of the bravest young men of noble birth who had managed to take the most prisoners in battle. Only after taking 20 prisoners intact enough to serve as human sacrifice could a young man be considered for Eagle Warrior status. 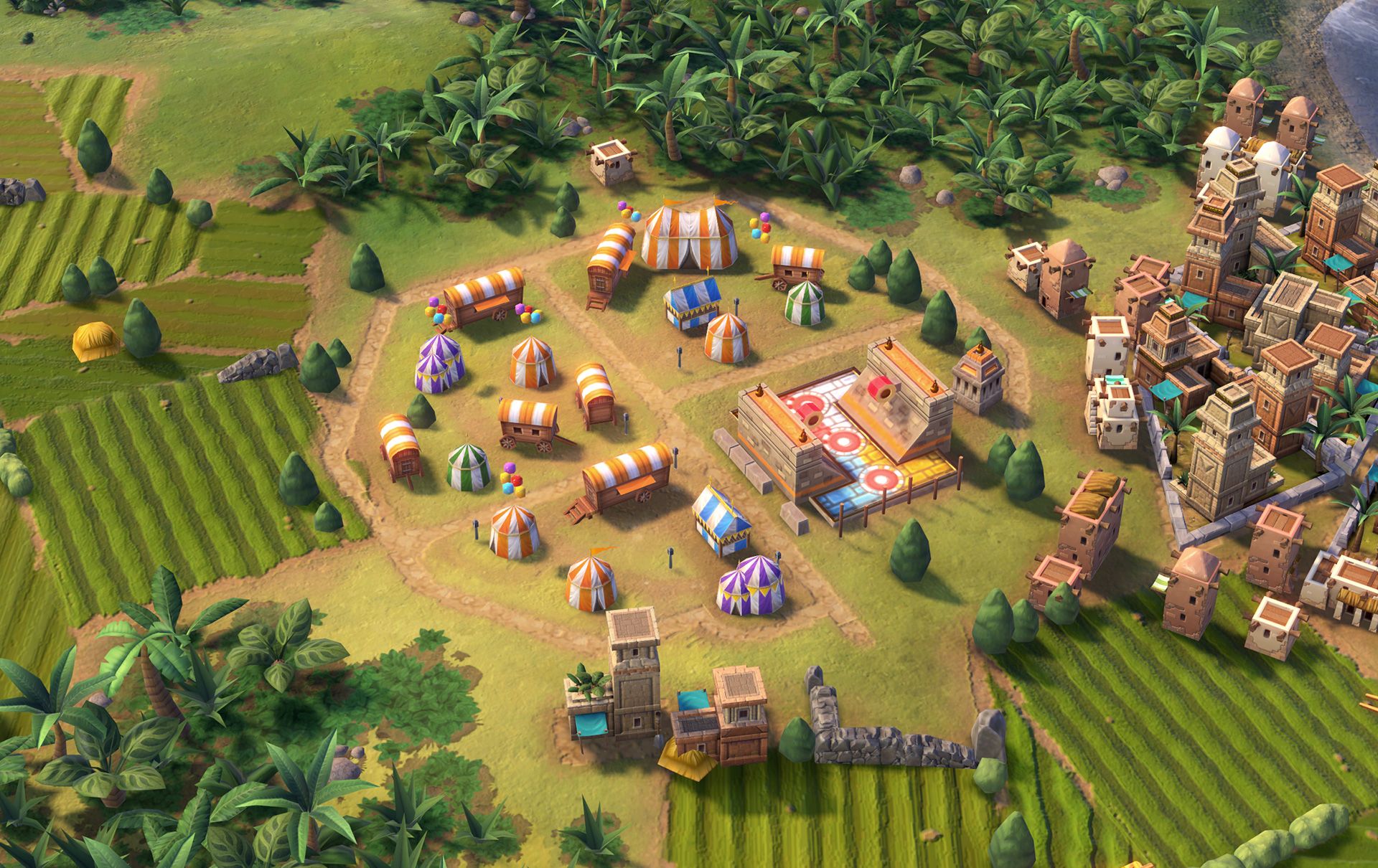 When Aztecs weren’t waging war, capturing prisoners and sacrificing them to the gods, they often enjoyed a bit of sport. The Tlachtli, a ball court shaped like a capital I, was home to many games, including one particular game similar to basketball in which the goal is to place a ball through the opposition’s stone hoop; however, in the Aztec version, you can’t use your hands. 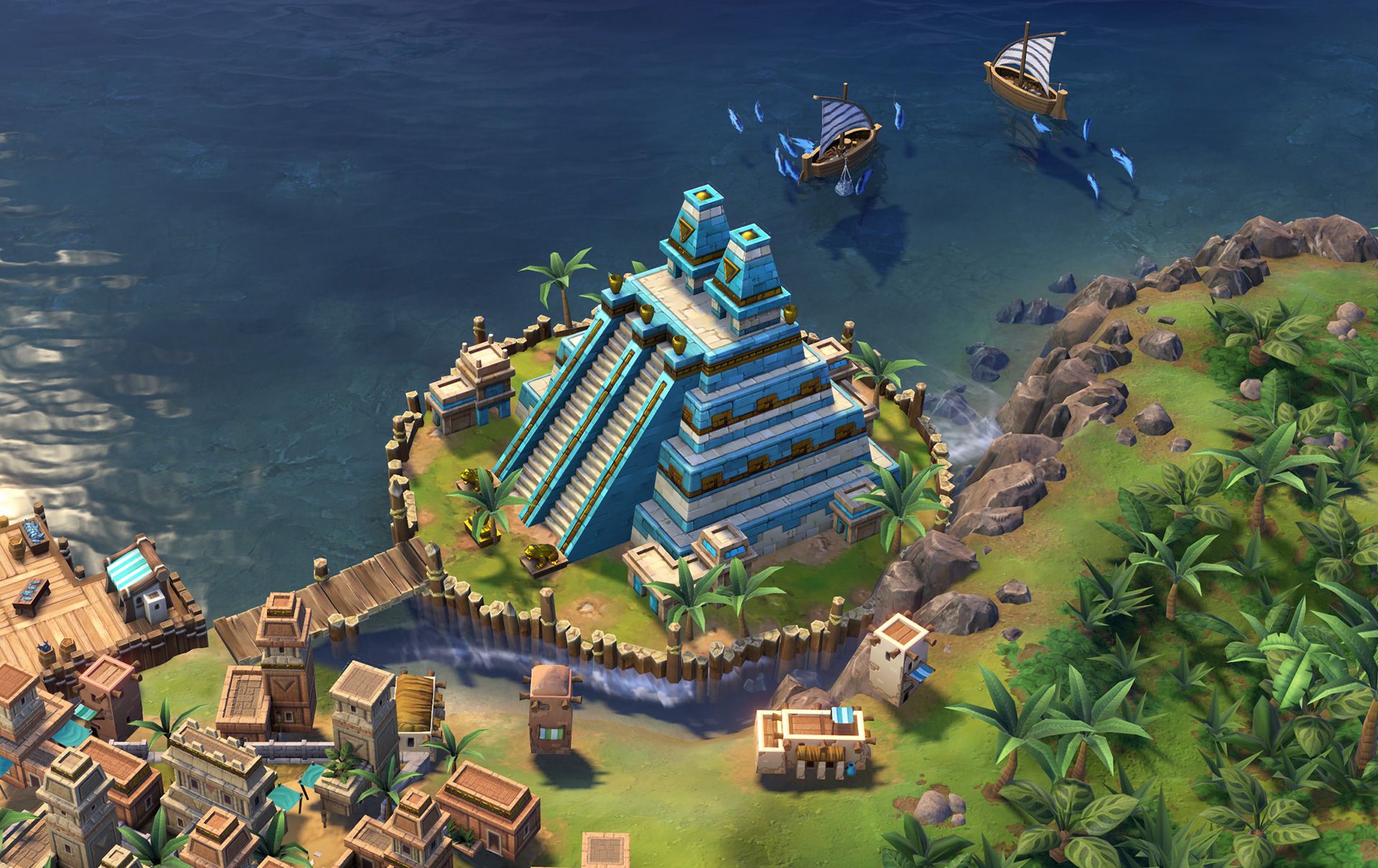 Otherwise known as the Greater Temple of the Aztecs, the Huey Teocalli is a giant terraced pyramid leading up to a temple where some of the most important Aztec rituals were performed. Unfortunately, there is very little left of the Huey Teocalli today, save for some scattered ruins in the Zocalo main square of Mexico City’s downtown district.