While out exploring the galaxy with MOM, BUD’s parental spaceship, she goes to pieces. Like, literally – MOM’s all over the place. The positioning of that moon was terribly inconsiderate. Now her ship parts are scattered far and wide across an entire alien planet so rich in flora and fauna it would make even the most jaded galactic gardener’s head spin. It’s up to BUD to collect all her parts and get them back to the moon.

Visit all biomes
All Grown UP

Bounce on a Youch 7 times without touching the ground
Happy Landing!

Blast a Critter 100m
I Can See Your House From Here...

Unlock all Telerouters
POWER UP!

Collect all crystals
No Mountain Too High

Take a Critter to the moon
Can I Have A P Please, BUD?

Ride two Sporchids simultaneously for 400m
Along For The Ride

Discover the bull and the sheep
BUD-tanical 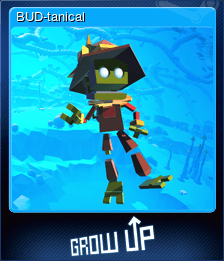 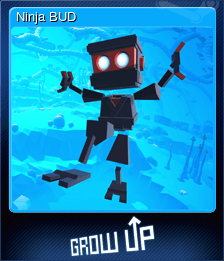 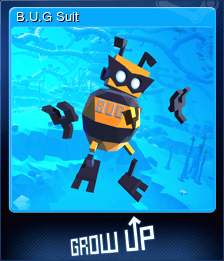 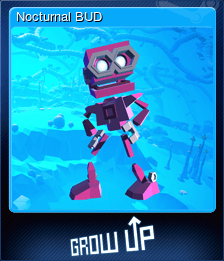 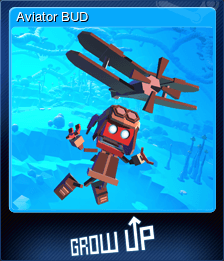 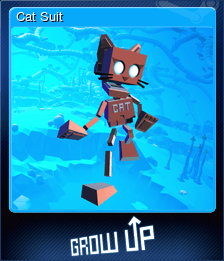