One of the greatest scientists, Dolcius, as always, was sitting in his laboratory and calculating something, looking for a limit of the sequence

It seemed to him that he was on the threshold of some important discovery, here it is, somewhere around here.. The particle of the anobtanium reacts with the condenser, transfers the deuce, and changes its disability to the radioactive spider.. 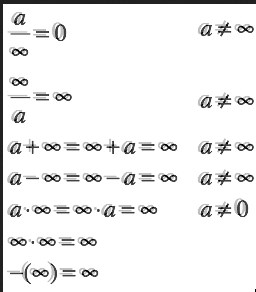 Before eyes, everything began to swim .. and he realized that divide by zero is the norm!

at the same time, an outbreak occurred, and he woke up in some world idiocracy .. everywhere: zombies, trolls, insects and terrorists.

OPERATE! HELP HIM TO AVOID FROM HERE, WHILE THIS EXPIRED THIS
HALF-LIVE