DO YOU HAVE THE COURAGE TO FACE YOUR DESTINY?

As a deepening crisis threatens to plunge the floating world of Cocoon into chaos, a band of unsuspecting strangers find themselves branded enemies of the state. With the panicking population baying for their blood, and the military all too happy to oblige, they have no choice but to run for their lives. Join them on a desperate quest to challenge the forces controlling their fate, and prevent untold destruction.

Featuring an unforgettable storyline, a battle system blending action and strategy, cutting-edge visuals and awe-inspiring cinematic sequences, FINAL FANTASY XIII delivers the next step in the evolution of gaming.

add to wishlist
Instrument of Fate

Took the first steps toward challenging an unjust fate.
Instrument of Dissent

Survived the Purge to confront a greater peril.
Instrument of Tragedy

Strode into danger's den and paid the consequences.
Instrument of Flight

Slipped through the net and lived to fight another day.
Instrument of Vengeance

Resolved to be more than a victim of circumstance.
Instrument of Survival

Evaded pursuers, though memories of the past still gave chase.
Instrument of Rebellion

Made plans to infiltrate enemy-occupied territory.
Instrument of Shame

Carried the burden of guilt to the end of the line.
Instrument of Wrath

Took the fight to the enemy's door.
Instrument of Truth

Recognized the true threat to the world's future.
Loremaster

Discerned the full attributes of 100 enemies.
Instrument of Hope

Traveled to the world below, seeking a way to alter fate.
Instrument of Faith

Witnessed the dawn of a new crystal legend.
Pulsian Pioneer

Took over 10,000 steps on the lowerworld surface.
Limit Breaker

Earned a 5-star rating in the battle to determine the world's fate.
Synergist's Seal

Toppled a green terror and cut an oversized succulent down to size.
Gysahl Wreath

Discovered buried treasure with a little help from a chocobo.
Dorgann's Trophy

Held every weapon and accessory.
Bahamut 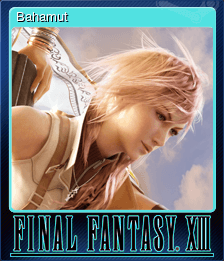 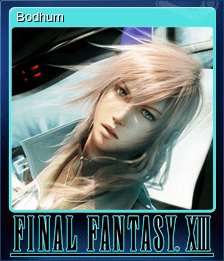 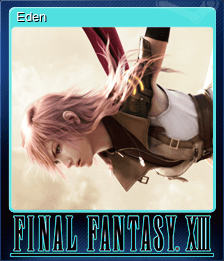 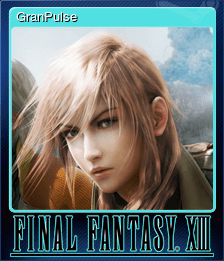 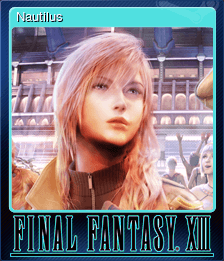 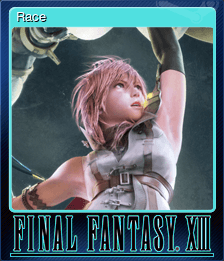