Animal Super Squad is a new and creative game where a big part of the gameplay is created and shared by the community. Players can create their own maps, upvote the best maps, and once a week, have a chance at being featured in the Weekly Spotlight. All gameplay assets used by the developers of the game are available for the players to use in the level editor, consisting of hundreds of assets and easy-to-use scripts. However, if you just want to play other people’s maps instead of creating your own, that’s perfectly fine too, we won’t judge you, everyone’s welcome here buddy.

Naturally, you can play the developer-made Adventure Mode as well, which feature a smooth learning curve in the beginning, and frustratingly impossible levels in the end.

Play as your favorite animal

As long as your favorite animal is either a chicken, a fish, or a sloth

Choose from a variety of vehicles

Each with different controls, don't worry, you'll figure them out along the way

Get to the other side of the level to win

You know how this works, you’ve played games before, jeez

gives endless replayability by letting you make and share levels, and compete in making the best (or worst) level

add to wishlist
LOOK MOM I DID A FLIP

Do a Backflip
EL POLLO LEGENDO

Beat 5 Levels With Ethan
One Fish

Beat 5 Levels With Corndog
Community Made is Where It's At

Upload One Level To the Community
The Other Fish

Finish 5 Levels With the Kopter as Starting Vehicle
Can I just buy them instead?

Play and Beat 50 Community Made Levels, you Total BadButt
Waste of time 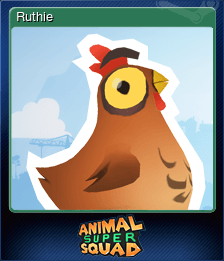 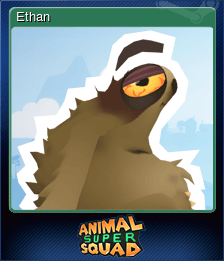 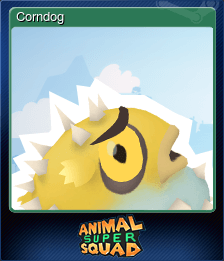 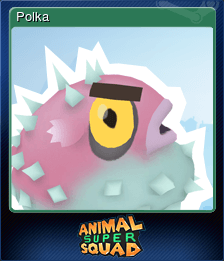 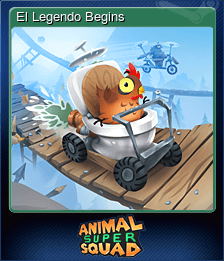