The Great Calamity had sundered the world of Cora, and for generations, civilization held on by a thread. Thousands of years removed from that great battle against the Dark Gods, the scars of that war remain, and the cold specter of vengeance watches from the shadows.

Enter into this world a man known as Magus Drakhen Lee, one who is fated to be known as the greatest Dark Lord the world had ever known. Yet, a greater darkness stirs, one that will draw Magus into a battle for the soul of the world, and perhaps even his own.


Screen Controls
The game runs in a native 1280x720 window, and you may freely alter the size of the window to whatever size you wish by simply hovering the mouse on the outside edge of the window until you see the arrows, and dragging the window's size to where you want it to be. 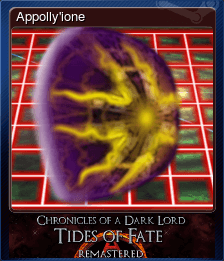 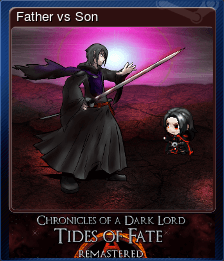 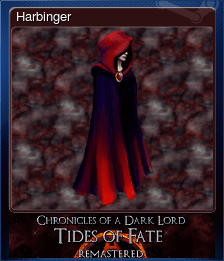 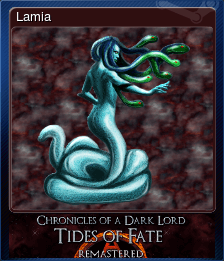 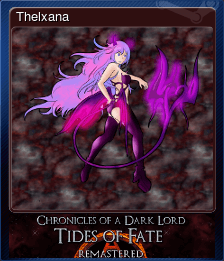