King’s Bounty: Warriors of the North is the next chapter in the cult RPG/adventure saga. The new tale takes place in the familiar world of Endoria featured in the previous games, but begins in the Viking lands, which the celebrated hero Bill Gilbert never visited during his famous quest in King’s Bounty: The Legend.

The Mighty Olaf, son of the Konung of Northlings, has dedicated his life to battling the undead who have infested the northern lands of Endoria. He seeks to liberate the snowy wastes, dwarven dungeons, and the very heart of Endoria, the kingdom of Darion itself, from the dark grip of necromancy. On his quest towards immortal glory he will encounter cunning foes and new friends, hard battles and amazing adventures.

add to wishlist
Warden of the North

(Secret achievement)
Exterminator of the Undead

Defeat Runorm and close the Dark Portal, losing no more than 30% of your forces, or without losing a single troop.
Snowy Mountain Pathfinder

Defeat the Undead Spider and all of its troops in under 15 rounds.
Stranger

Destroy 25 enemy troops in a row without replenishing your army.
Wizardbane

Collect 250 chests during your travels.
Inspired

Gain all the talents in your class tree (at least to level 1).
Collector

Collect all items of the set.
Demon Conqueror

(Secret achievement)
Enemy of the Kingdom

(Secret achievement)
At Home Among Strangers

(Secret achievement)
Friend of the Giants

(Secret achievement)
Lord of the Flame

Inflict 500,000 magic damage over the course of the game.
Greedy

Win 50 fights without using Rage skills.
Friend of the Pirates

Raise all Valkyries to level 3 before entering Demonis.
Keeper of Order

(Secret achievement)
Lord of the Giants

(Secret achievement)
Beloved of the Gods

Raise all Valkyries to level 5.
Equal to the Gods

(Secret achievement)
Defender of the Ice

(Secret achievement)
Friend of the Griffins

Raise your character to the maximum level.
Mad Courage

Defeat Guilford in the final battle, without using your Spell Book.
Elemental Overlord

Complete the game on Impossible difficulty.
Heart of Flint 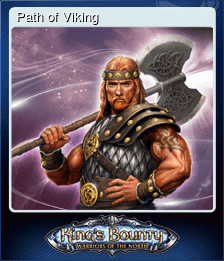 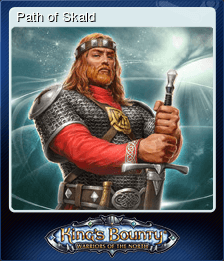 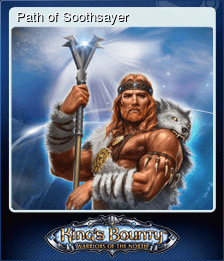 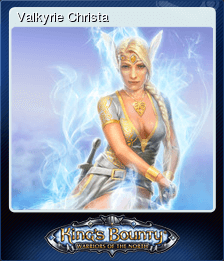 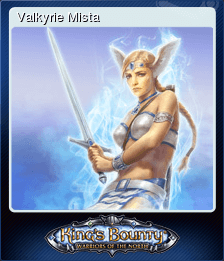 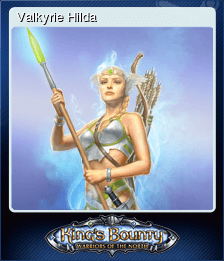 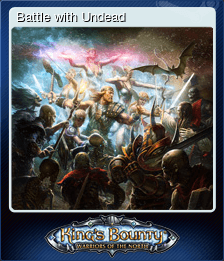 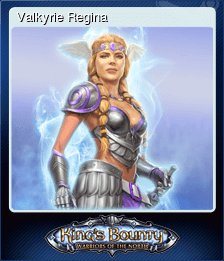 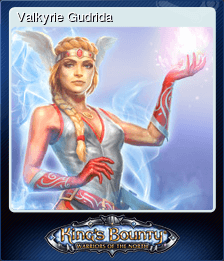 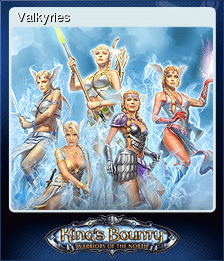