Pathologic 2 is a narrative-driven dramatic thriller about fighting a deadly outbreak in a secluded rural town. The town is dying. Face the realities of a collapsing society as you make difficult choices in seemingly lose-lose situations. The plague isn’t just a disease. You can’t save everyone.

The plague is devouring the town. The chief local healer is dead, and you are now to take his place. You’ll have to look for unexpected allies. The local kids are hiding something. Try playing by their rules.

(Secret achievement)
Time waits for no one

See the Town's history on the walls
L'appel du Vide

Hear the Plague's voice
On the Run

Return what you didn't deserve
Carpetbagger

Try your hand at train-summoning
Comes the Inquisitor

(Secret achievement)
You can't hold to the past

(Secret achievement)
And nothing will remain

Touch the thing that produces time
Time has worn out

"Why? What was the purpose of my life?"
Not a Dream

Find out if the immortal soul exists
More Than Meat

Give names to all who are tongue-tied and mute
Farewell

Disperse all Reflections
One For All

Face the future with Lara, Grief, and Stakh
Deal

Witness all dreams—including those you'd rather not
Gates of Sorrow 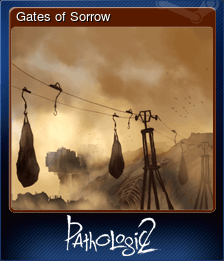 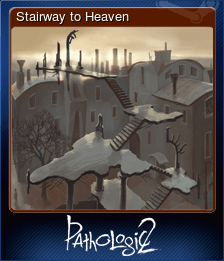 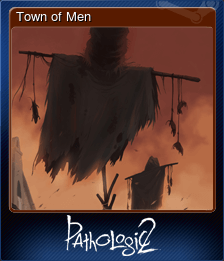 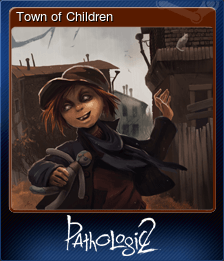 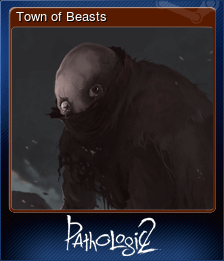 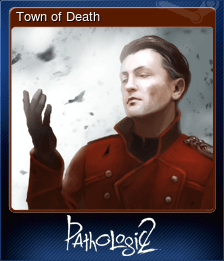 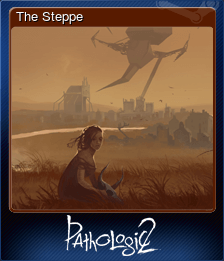 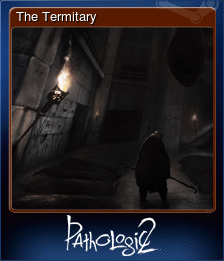 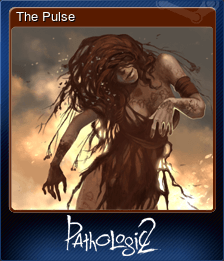