Guided, tested, and approved by a passionate community of racing fans and real-life drivers, Project CARS represents the next-generation of racing simulation as the ultimate combination of fan desire and developer expertise.

Discover an unrivaled immersion fuelled by world-class graphics and handling that allows you to truly feel the road. Create a driver, pick from a huge variety of motorsports in a dynamic career mode and write your own tale in an intense online multiplayer.

Featuring the largest track roster of any recent racing game with a ground-breaking dynamic time of day & weather system, deep tuning & pit stop functionality, and support for Oculus Rift and 12K ultra HD resolution, Project CARS leaves the competition behind in the dust.

• BY RACERS 4 RACERS:
Guided, tested and approved by fans & pilots for the perfect gameplay balance

• YOUR CHOICES, YOUR VICTORIES:
Master a variety of motorsports & unprecedented track roster in a sandbox career mode

add to wishlist
Ready To Pounce

Had a reaction time of less than 0.2 secs off the starting grid
On Your Left

Lapped an opponent in a race
Keep Calm And Race On

Created and saved a Pit Strategy
Do You Smell Somethin'?

Got all four wheels in the air for more than 0.88 secs
Emergency Stop

Braked to a standstill from 100-0 km/h within 2 secs
Conquered. All. Races. Seriously.

Won every race in a Career Championship
Meticulous

Completed every Practice, Qualifying, and Race session in every round in a Career Championship
Requesting Flyby

Crashed into the AI counterpart of an SMS employee
VIP

Performed three consecutive laps within 0.1 sec of each other
Pristine Paintwork

Set a Pole Position time in an Online Public qualifying session
Half Racer, Half Demon

Drove faster than 333 km/h for over 6.66 consecutive secs
My Little Friend

Got pole position in qualifying, fastest lap in the race and won whilst leading every lap
Clean As A Whistle

Earned all other Trophies/Achievements
No "I" In Team

Won more than 50 events with your Signature Car
Triple Crown

Received more than 500 messages from your fans
Reversa Corsa

Completed a 24 hour race using only realtime progression (and why not stream it?!)
To Affinity & Beyond 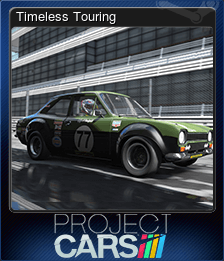 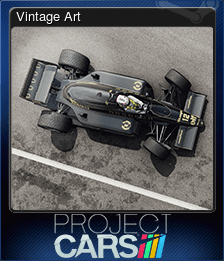 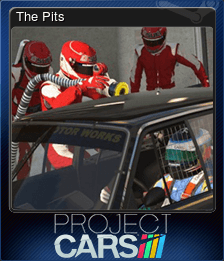 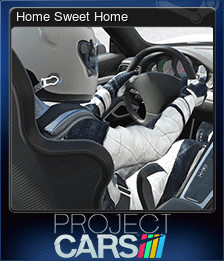 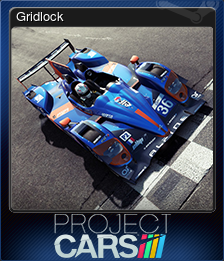 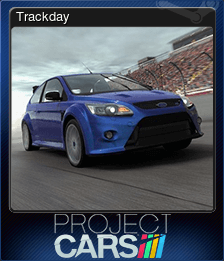 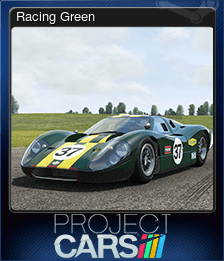 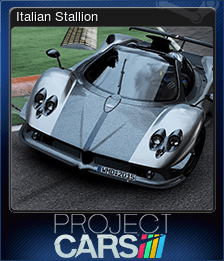