Players start out with low performance vehicles and soon work their way up to high-performance models, by earning money in a series of hi-octane races and arena battles. New game modes, tracks and vehicles are unlocked as players progress through the game. Along with developing their driving and fighting skills, players can spend their hard-fought cash, customizing their vehicle to match their clan members or pimping their ride for the road to glory!

add to wishlist
Me, myself and I

Lose or win 4 positions in 2 seconds
Breakfast is served

Run over 1 animal in any game mode
Driving instructor

Kill opponent with any type of rocket launcher
Spray'n'pray

Kill opponent with a minigun
Strike!

Kill three opponents in one race in any game mode
So close but you died!

Win the race in any racing game mode by killing the top-ranked opponent in last lap
Close, but no cigar!

Run over 20 animals in any game mode
Shotgun wedding

Kill 10 opponents with a shotgun
Come get some

Die 6+ times in the single or multiplayer game
Untouchable

Kill 5 opponents without dying in the singleplayer or multiplayer deathmatch mode
Gotta use them all!

Kill 50 opponents in total
Life is too hard...

Make a suicide in any game mode
Mushroom Mayhem

Kill opponent with any type of grenades
Its mine!

Kill your opponents at least once with a land mine, any gun and by smash hit in any game mode
Blink blink

Create your own server for multiplayer
Undead Brawler

Survive the first wave of zombies in Defend the base or Survivor game modes
It's bigger than it looks!

Kill ten opponents with any type of grenades
Dare Devil

In singleplayer or multiplayer win battle race without firing a single shot
I am da BEST!

Survive the sixth wave of zombies in Defend the base or Survivor game modes
Seriously?!

Finish any race without picking up health pack
I'm on fire!

Rank in top 25 players in any of leaderboards available
So close but you missed!

In any multiplayer race kill 2 opponents and finish first
Loser

Die 3 times in multiplayer battle race
I want you!

Complete all acheivements
The Godfather

In singleplayer game mode win classic race with more than 15 seconds advantage over the opponents on impossible difficulty
K.O. Master

Qualify for any cup in the singleplayer mode on impossible difficulty by playing only power races
Feed me MORE!

Kill at least 500 trolls
Who let the dogs out. 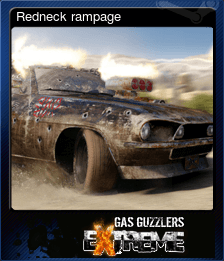 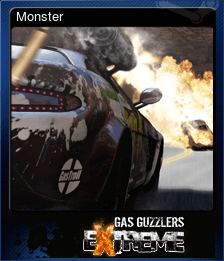 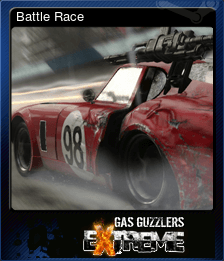 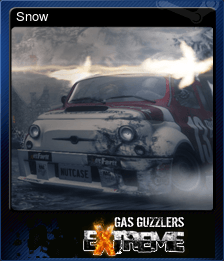 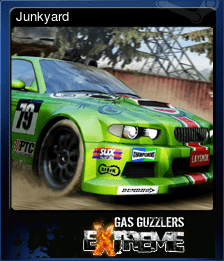 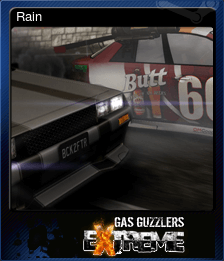